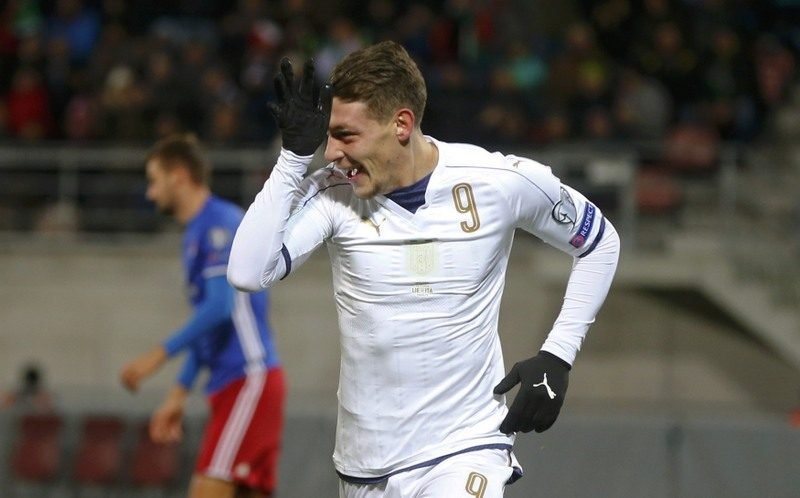 Here at Shoot! we are always keeping a very close eye on the developing transfer stories and speculation doing the rounds so that you know exactly what players are being linked to your club.

One of the hottest prospects in European football is Italy international striker Andrea Belotti, who is attracting huge interest from a flurry of Premier League rivals.

The 23-year-old, who has seven international caps for his country, has headlined various gossip columns throughout the 2016-17 season following his fine form in front of goal for Torino.

Belotti has scored 25 goals in just 30 appearances in all competitions for the Serie A outfit so far this season, alerting the likes of Arsenal, Chelsea, Liverpool, Manchester City and Manchester United.

With the Premier League quintet all eyeing moves for the star striker this summer to strengthen their title bid ahead of the 2017-18 campaign, Belotti will not be moving anywhere unless Torino pocket a fortune this summer, with the forward understood to have a whopping £84m buy-out clause.

So, with that in mind, we here at Shoot! sent our top scouts to Turin to find out more about the in-demand Italian…