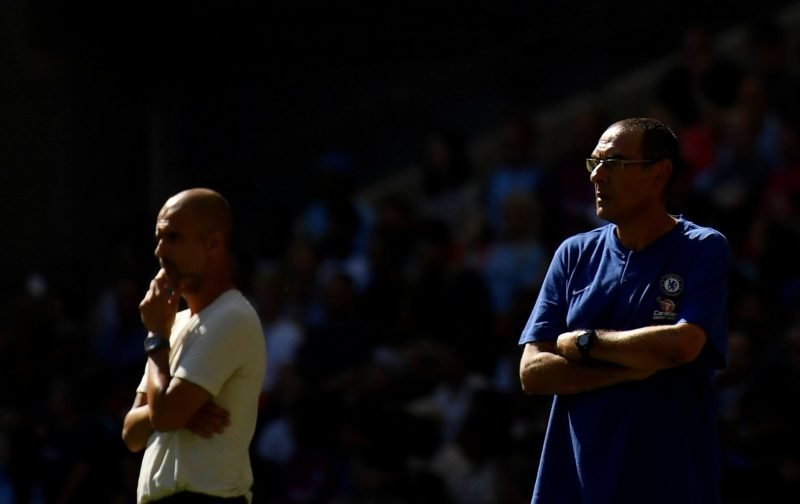 The hosts come into the game on the back of defeat against Wolves on Wednesday, where they surrendered a 1-0 lead to lose 2-1.

Despite their last result, the Blues have looked resurgent since the arrival of Maurizio Sarri in the summer.

With Eden Hazard seemingly back to his best and new-man Jorginho keeping the side ticking over in midfield, the West London outfit seemed serious title contenders during a 12-match unbeaten run in the Premier League.

But looking to become the first team to successfully defend the top-flight crown in nearly a decade are Manchester City, who currently sit 10 points ahead of their opponents.

The last time these two sides met was in August, when City won 2-0 courtesy of a Sergio Aguero brace to clinch the Community Shield at Wembley Stadium. 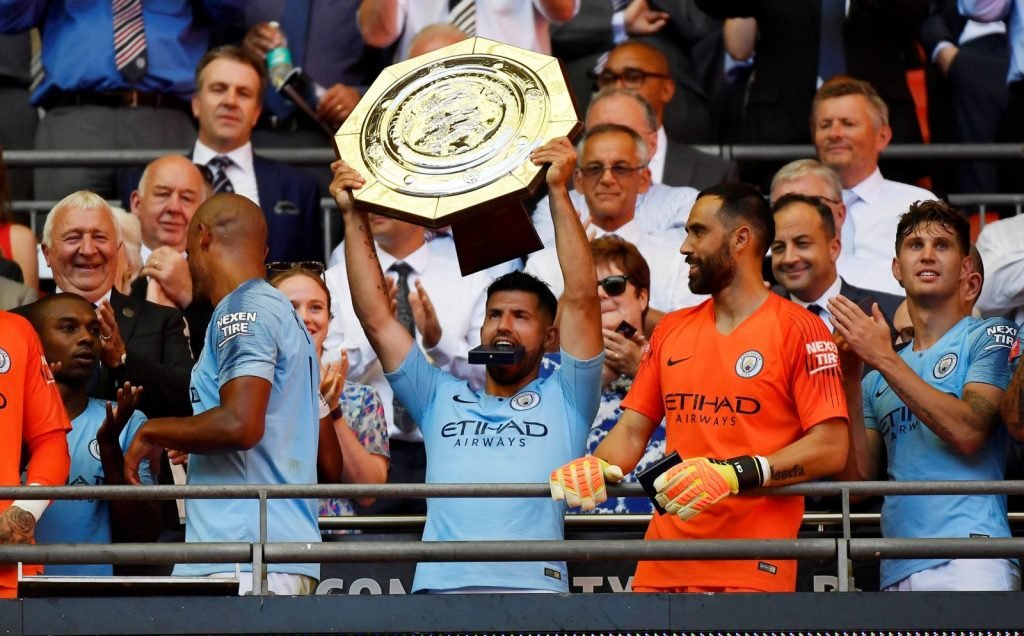 A win for Chelsea would see them close the gap on their visitors to seven points but three points for the Cityzens would surely end Sarri’s side’s slim title hopes and would put them on to 44 points out of a possible 48.

Ahead of the big match, Shoot has put together our very own Chelsea-Manchester City combined XI.
Do you agree with our selection? Or, who do you think we have missed out?