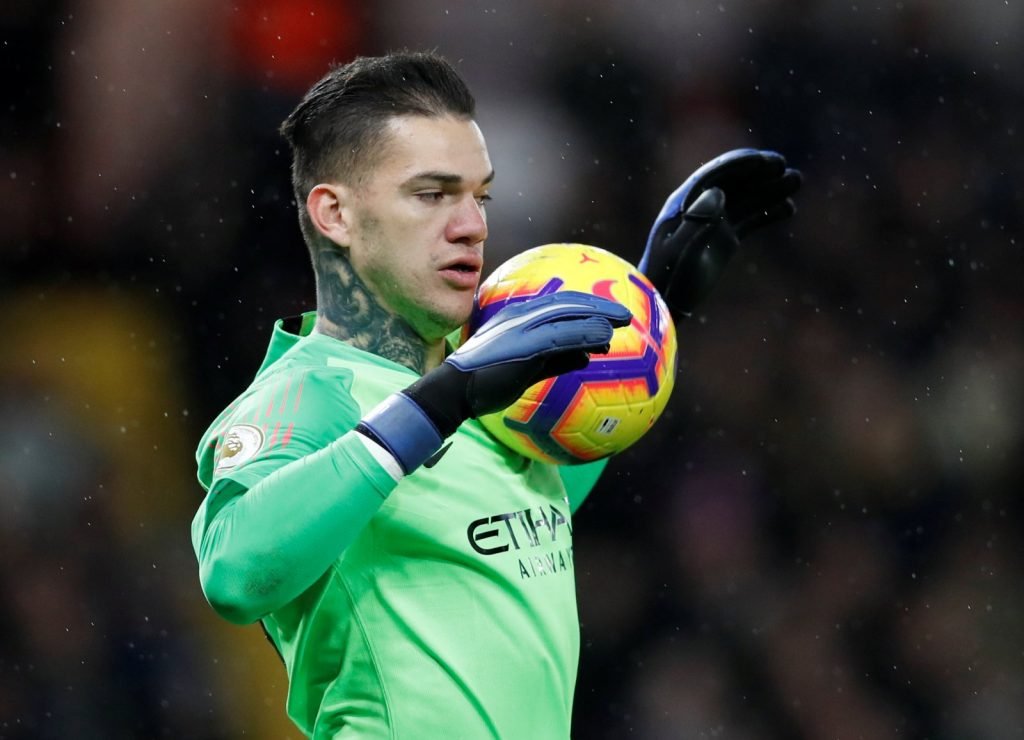 Brought in from Benfica in the summer of 2017, Ederson has established himself as one of the best goalkeepers in the top-flight.

Having gained a reputation for his ability to play out from the back while still possessing all of the traits required to pull off heroic saves, the Brazilian has eight clean sheets this season – the second most in the league.

While Chelsea’s Kepa Arrizabalaga certainly hasn’t had a bad start to life in the Premier League, it’s City’s man between the sticks who gets the nod in our combined XI.