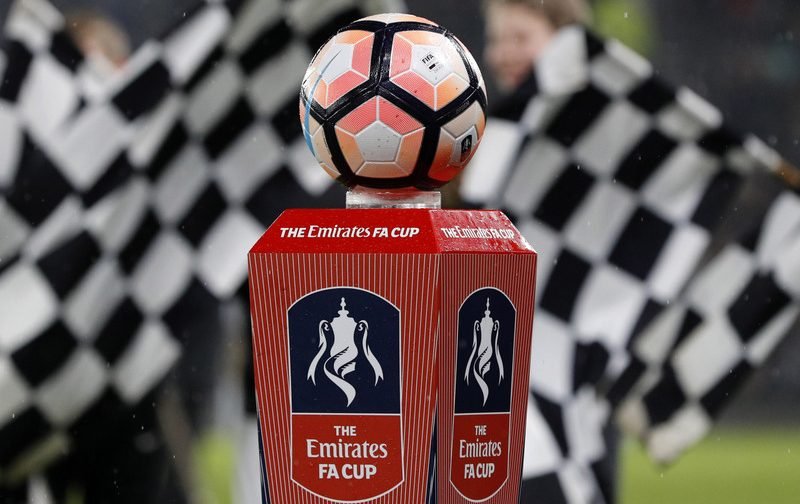 With Sutton United out, it was down to Lincoln City to keep the non-league flag flying in this year’s FA Cup as we entered the quarter-finals.

Eight teams battled it out for a place in the semi-finals and a trip to Wembley Stadium.

Joining Danny Cowley’s heroic Imps were serial giant killers Millwall, who faced their toughest challenge yet after triumphing over three top-flight teams on their route to the quarter-finals, a trip to Mauricio Pochettino’s Tottenham.

Arsenal desperately needed to recover from a second consecutive demoralising hammering at the hands of Bayern Munich in the Champions League, and they had the honour of welcoming Lincoln to the Emirates Stadium.

The first game of the weekend was at the Riverside where Middlesbrough hosted Manchester City, and Monday night saw the headline tie, Chelsea v Manchester United, with Jose Mourinho returning to Stamford Bridge, but this time in the red corner!

So, following the quarter-final results of the FA Cup, here are Shoot!‘s Player, Team and Goal of the Round…