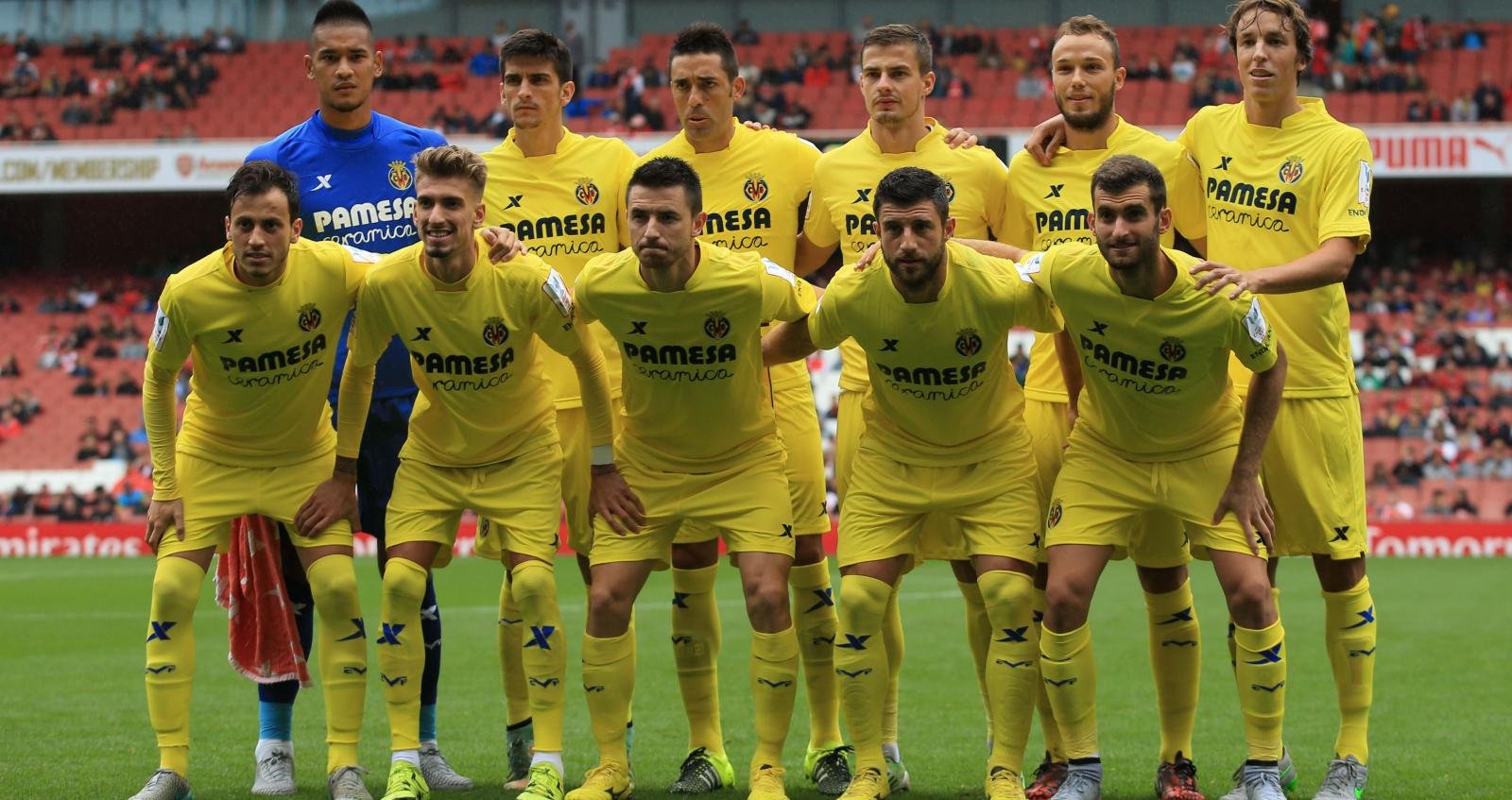 In the past couple of years, Manuel Agudo Durán, or Nolito to you and me, has impressed the Balaídos faithful week in week out. No more so than this term. In the month of September he scored three goals whilst also providing two assists for his team-mates. He could have also taken away the goal of the month award for his opener in Celta’s 4-1 victory over Barcelona. Os Célticos currently sit in fourth place and their Spanish star has played a massive part in their early season success.

Manager of the Month: Marcelino (Villarreal)

The Yellow Submarine are the only side in La Liga to win all their games in the month of September. Spanish manager Marcelino has had things spot on in recent weeks, producing wins over Atletico Madrid, Malaga, Athletic Club Bilbao and Granada. His side have scored eight goals and have also been stubborn defensively, only conceding two. Their fantastic form leaves them top of the league. It’ll be interesting to see if Marcelino can keep his side’s form going.