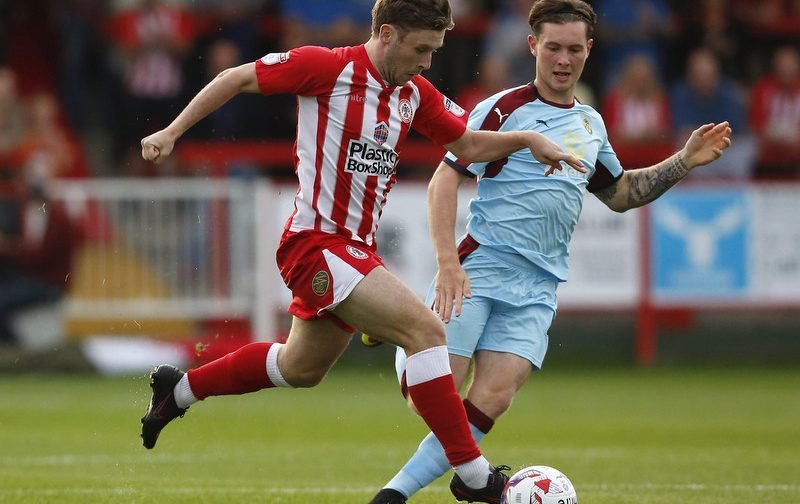 As the months go by, it’s looking nigh on inevitable that Doncaster Rovers will be playing in League One next season as they ended January a remarkable 16 points clear of fourth place.

The door is open for a very tight chasing pack.

At the other end, Newport County continue to struggle, although with Cheltenham Town being the only side in the bottom eight to record more than one win in January, they still cling to a chance of survival.

Leyton Orient’s managerial merry-go-round seems to be doing more harm than good, while Notts County will be hoping former O’s manager Kevin Nolan can guide them to safety.

Here is Shoot!’s League Two Player, Manager and Goal of the Month Awards for January…