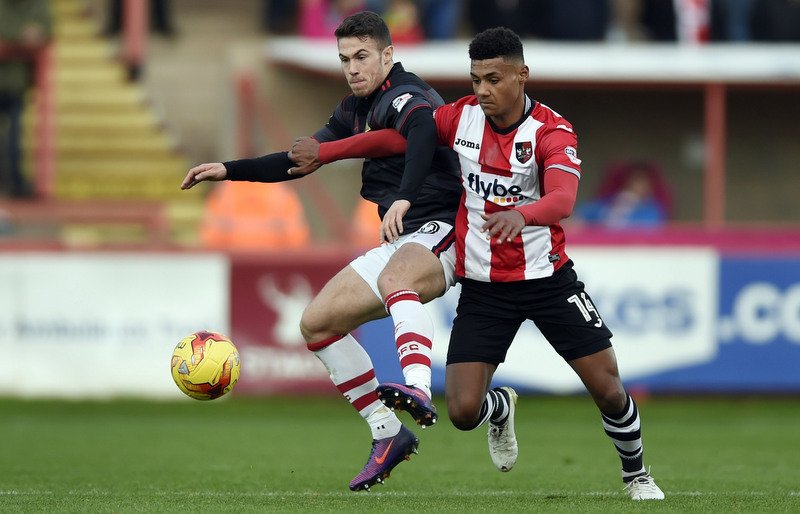 It’s not hard to see why Ollie Watkins was linked with a move to the Championship during January – nor why Exeter were so keen to keep hold of him.

Alongside David Wheeler, he has been key to the Grecians’ turnaround in form, providing goals against both Grimsby Town and Wycombe Wanderers.

His most impressive display though came against Colchester United, when he provided all three assists in an impressive 3-0 win.

The 22-year-old’s control and passing are proving to be a massive asset at St James Park.