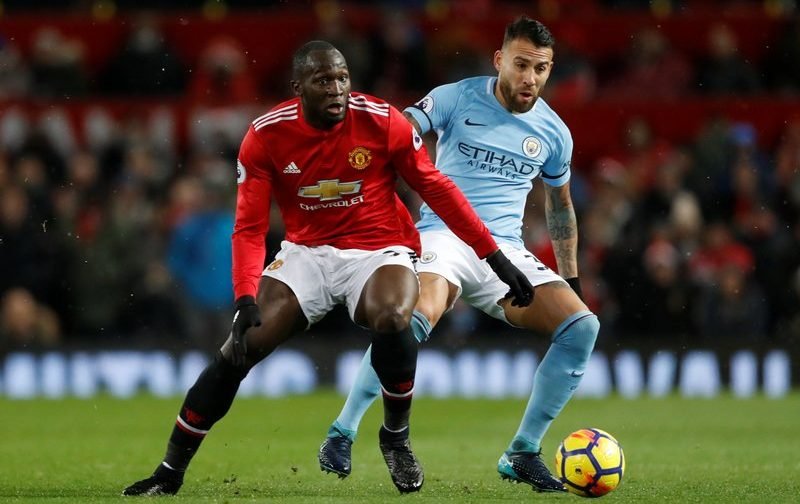 The 2017-18 Premier League title could be wrapped up on Saturday night, as champions-elect Manchester City host arch rivals Manchester United at the Etihad Stadium (17:30).

The Citizens, who hold a huge 16-point lead over tomorrow’s opponents and runners-up, need a victory against The Red Devils to lift their third Premier League title in seven years.

Pep Guardiola’s side, who surprisingly lost 3-0 at Anfield to Liverpool in their UEFA Champions League quarter-final first leg clash in midweek, have won their last five league outings on the bounce. 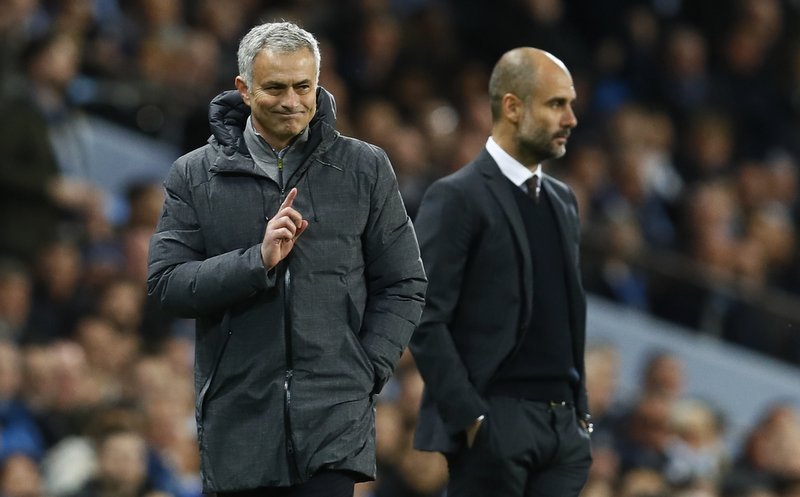 With just seven league fixtures remaining this campaign, only all three points will see City claim the 2017-18 title on Saturday night, as rivals United look to delay their neighbours’ celebrations.

Ahead of this crucial clash tomorrow, Shoot! has put together our very own Manchester City-Manchester United combined XI…