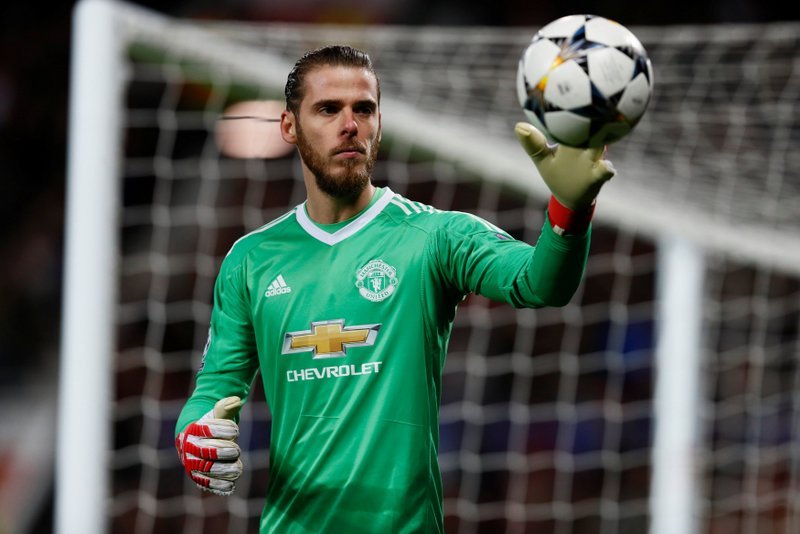 Despite Ederson having a brilliant first season at City, United’s David De Gea is simply one of the best shot stoppers in the world right now, if not, THE best.

The 27-year-old has recorded 16 clean sheets in 31 Premier League games for the visitors this season – two more shut outs than Brazilian Ederson.