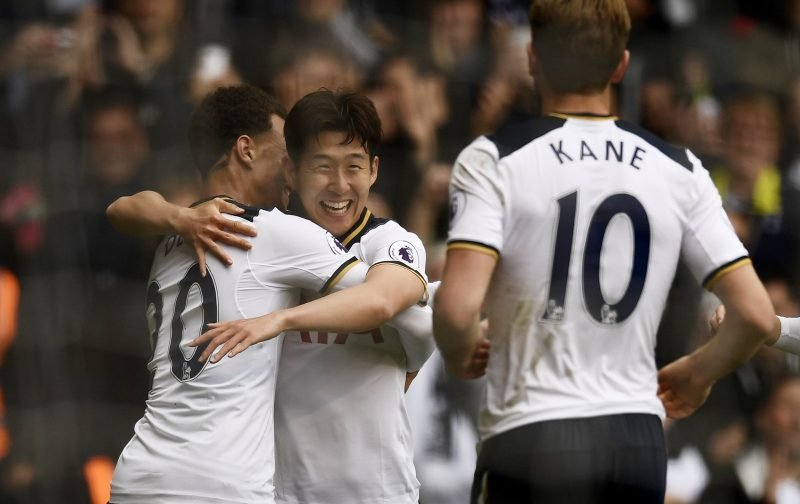 Tottenham’s remarkable run has at least kept some degree of pressure on Chelsea but it continues to look likely that the Premier League trophy will be heading to Stamford Bridge this season.

Mauricio Pochettino’s men won all six of their league games in April, including the North London derby, to remain just four points behind Antonio Conte’s Blues, who themselves suffered two defeats against Crystal Palace and Manchester United.

And it all means that we have a fascinating final few weeks of the season to look forward to with both sides looking to land the Premier League title, although it’s the Blues that hold all the cards going into the final month of the campaign.

Elsewhere, the battle for the remaining two Champions League places continues between four sides who have under-achieved this campaign, while at the bottom the inevitable was confirmed for Sunderland and the writing appears on the wall for Middlesbrough after just one win in seven during April.

Sam Allardyce has worked his escapology magic once more at Selhurst Park to move them away from the bottom three, meaning that it looks like one of Hull or Swansea will fall into the Championship.

So, following an enthralling month of action in English football’s top tier, here are the Shoot! awards for the month of April…