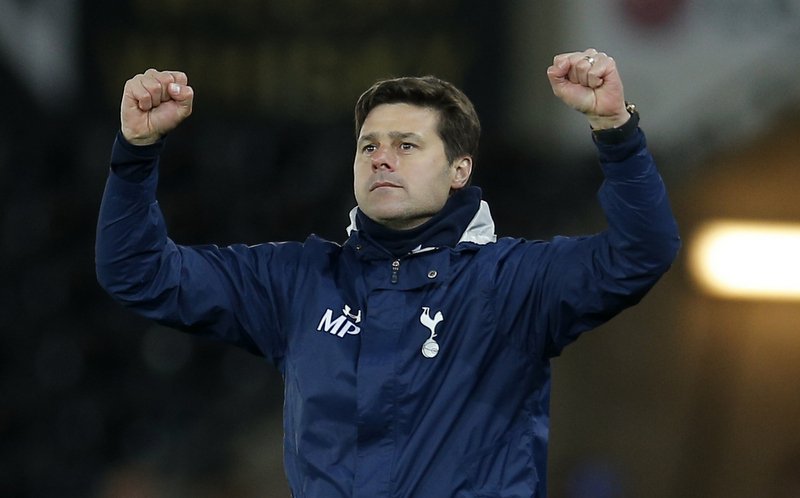 Whether Spurs can catch Chelsea remains to be seen, but they look set to improve on last season’s third place finish at the very least.

Their league form in April was impressive – six straight wins, sixteen goals scored, just one conceded and capping the month off with a North London derby win that guarantees a long overdue finish above Arsenal.

It’s been a superb month and season for Tottenham and manager Mauricio Pochettino will be eager to use this as a springboard for even greater things.