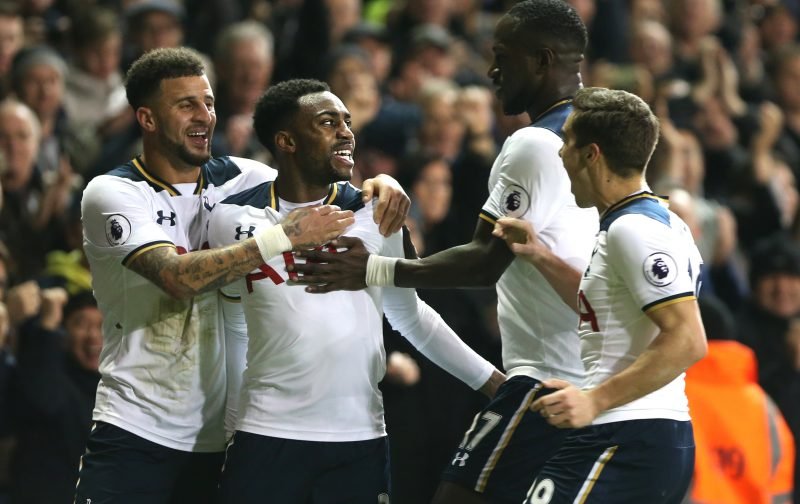 Despite finally falling to defeat in their first game of 2017, Chelsea look to be closing in on the Premier League title, and with no European football to distract them, nobody would bet against Antonio Conte’s men.

The battle for the UEFA Champions League spots remains tight with even in-form Everton potentially in a position to break through.

As predicted, this season has seen a return to the so-called bigger clubs dominating the league, with champions Leicester City failing to even score a league goal in January and falling towards the danger zone at the bottom of the standings.

Changes in managers have occurred, although without the desired effect for Crystal Palace as yet, although Swansea City’s decision to replace Bob Bradley with Paul Clement has had at least a short-term positive impact.

Here are Shoot!‘s Premier League Player, Manager and Goal of the Month for January…