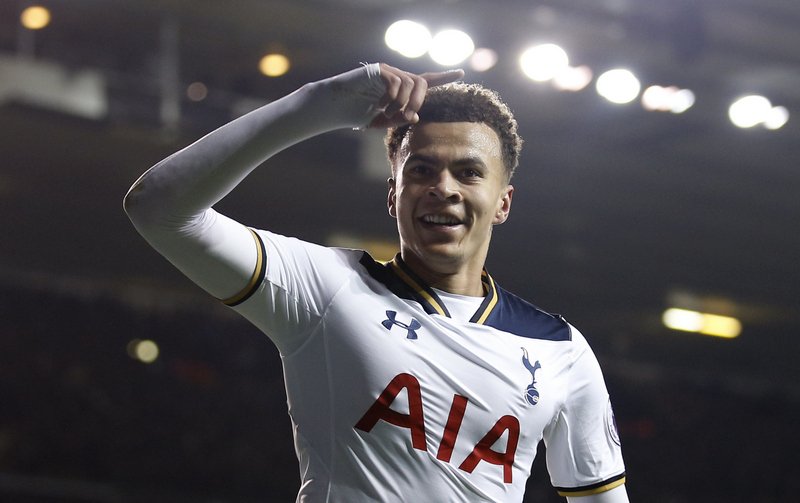 Five goals in five games in January for the Spurs midfielder has helped pushed the North London club up the table as they try to keep the pressure on runaway leaders Chelsea.

Alli’s performance and goals in the 2-0 win over Antonio Conte’s men capped a perfect start to 2017 for both Alli and his team following a 4-1 thrashing of Watford on New Year’s Day.

He may have been linked to Bayern Munich recently, but for now, the 20-year-old is key to Tottenham’s current progress.