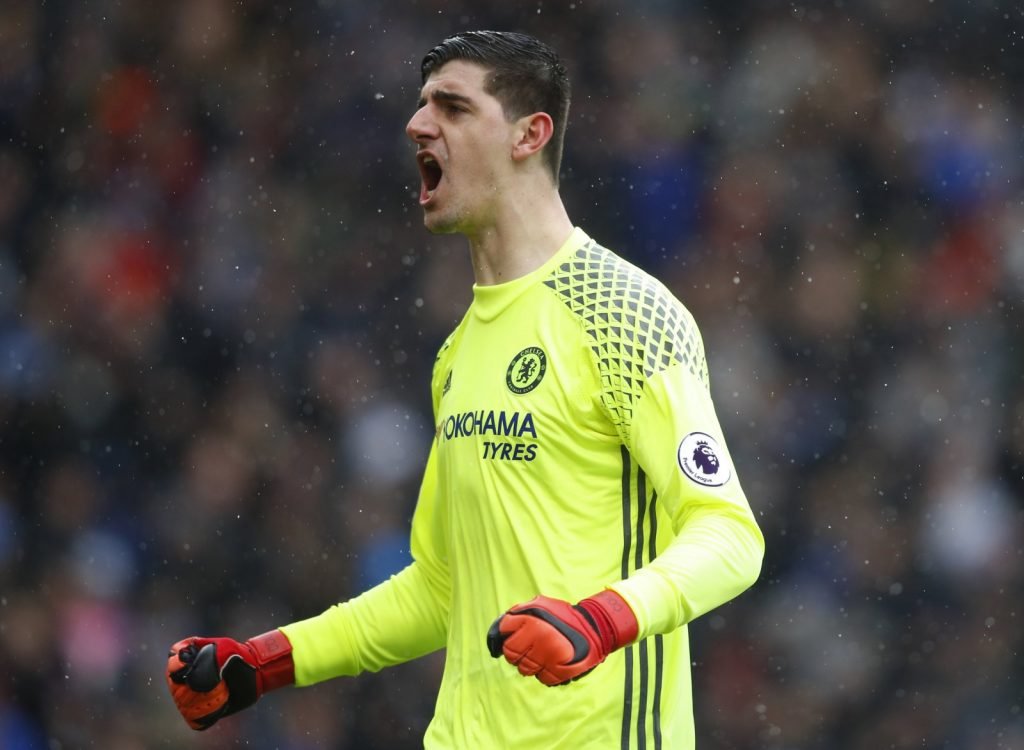 There’s little doubt that Chelsea’s Thibaut Courtois is the best goalkeeper at either club.

The Belgian international has been excellent for the Blues this term, reminiscent of his efforts in the 2015/16 campaign in which Jose Mourinho’s men went on to win the title.

This season, Courtois has kept a league-high 13 clean sheets in 29 Premier League games, and although the Blues don’t have the best defensive record in the division, he has on a few occasions earned Chelsea some vital points (away at Sunderland in particular).

City’s Willy Caballero is a solid shot-stopper but has an error in him, while Claudio Bravo has seriously struggled in English football – Courtois thus is a shoe-in for this team.