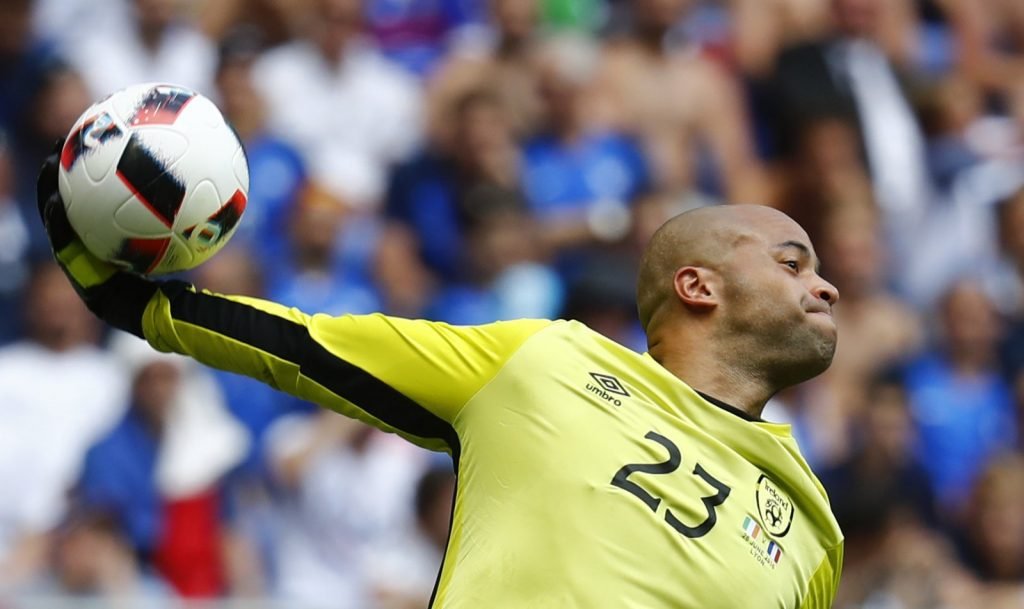 In Wayne Hennessey and Darren Randolph, both countries have solid and accomplished Premier League goalkeepers, both of whom are often reliable, but are prone to the odd error.

Thus, deciding between them is far from easy, and although Wales’ Hennessey has been in better form in recent weeks, keeping three clean sheets for Crystal Palace, Ireland’s Randolph has arguably been more consistent over the course of the season.

The West Ham shot-stopper came into the side at the expense of Adrian back in November, and did well as Slaven Bilic’s men picked up crucial victories over Burnley, Hull, and Swansea during the festive period.

A penalty save in the loss at Bournemouth further outlined his credentials, and although there isn’t much between them at all, Randolph just gets the nod in this side.