Should Bolton bring back Kevin Nolan? 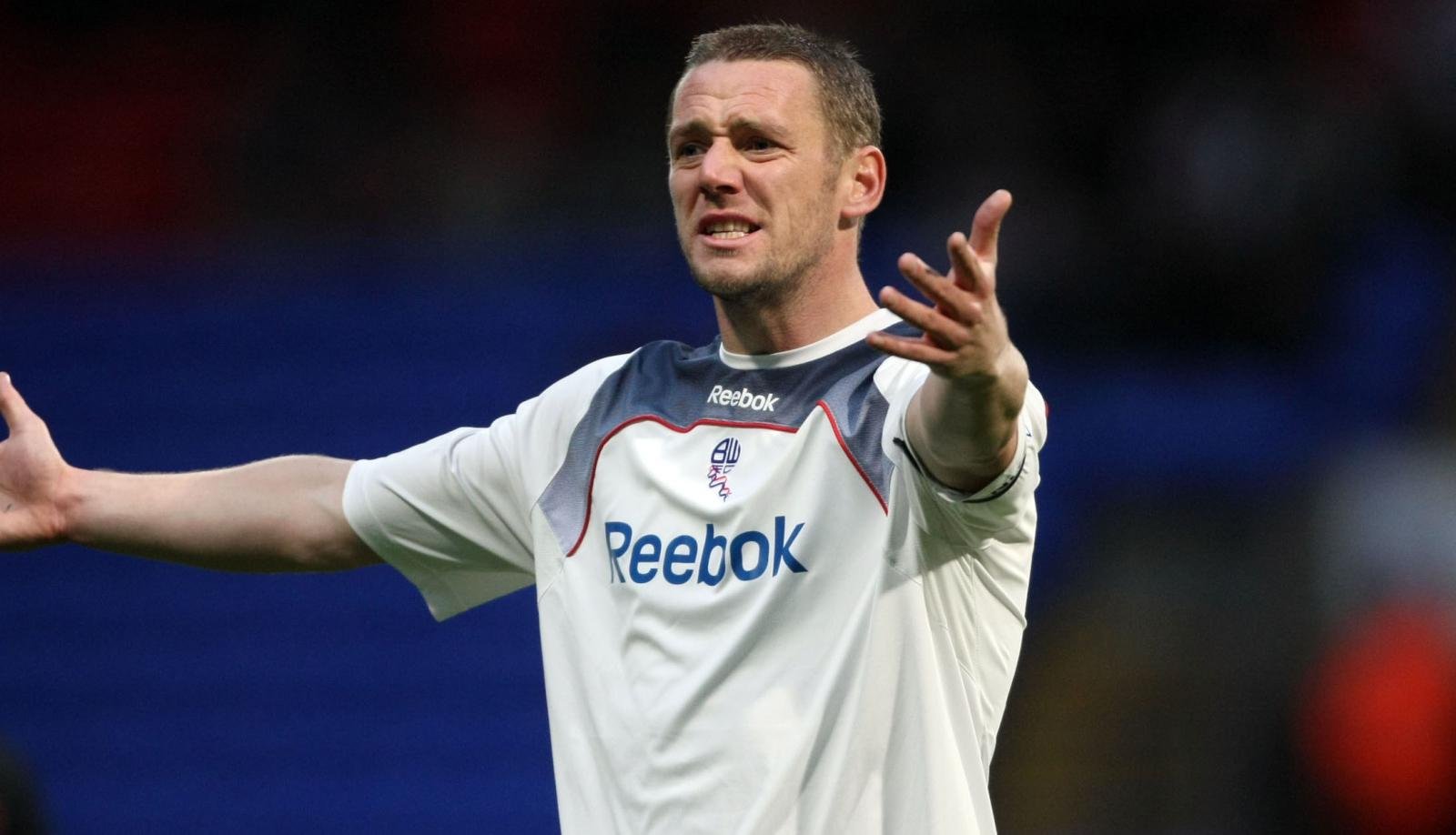 The phrase “never go back” is uttered a lot in life, and in the footballing world, but news of a possible return to Bolton Wanderers for Kevin Nolan over the course of the last few days has created widespread debate amongst the Trotters faithful.

Nolan, aged 33, was released by West Ham United in August, has been a recent transfer target for Neil Lennon’s Bolton side.

Recent reports in various newspapers over the weekend suggest that Nolan could be in line for a return to the to where it all began many years ago, in what could be an emotional return for a man who is still held in high regard by the supporters of the BL6 outfit.

The ‘veteran’ midfielder has been training with Leyton Orient, and he could still contribute a great deal in any lower league side.

Having spent a decade in the first-team at the club during the Premier League heyday of the Sam Allardyce’s reign, Nolan became a figurehead during a fruitful spell, which included two European campaigns, a League Cup Final, and consistent top eight finishes in the Premier League.

Obviously, Bolton are now a very different football club since Nolan departed for Newcastle United in the January of 2009 – but a return of our former captain would add depth to our midfielder.

Nolan has top-flight pedigree, with Wanderers, Newcastle United and West Ham, and alongside his experience in the Premier League, he has also gained promotion from the Championship three times, with the previous three sides mentioned above.

We have seen it last season that experienced heads can provide a vital impact upon a relatively young playing squad.

The duo of Eidur Gudjohnsen and Emile Heskey offered theirs in abundance towards the end of the 2014/15 season – so Nolan would only add to what the evergreen Heskey continues to bring to Bolton’s table.

However, unfortunately, finances could again play a role in making any move happen, given the lack of resources which remain an ongoing problem at the Macron Stadium.

Realistically, the player would have to take a substantial pay-cut to what he earned at his four-years at Upton Park, with Lennon admitting that a deal could be feasible, should the money be appropriate.

So, what would Nolan bring should Bolton be able to secure a coup in order to secure his signature? Well, Bolton are somewhat lacking a genuine leader at this moment in time and he would have a lot to offer to the cause, despite his age.

Additionally, throughout his playing career, Nolan has been a goalscorer – whether that be for Bolton, Newcastle or West Ham. Goals are something that Wanderers’ midfield has genuinely lacked in the last few seasons or so.

Fellow fans of Bolton could argue that Nolan is past his best, but to answer my question at the start of this blog – his experience to the side would be invaluable, so, if the money was right, a move would be the right thing for all parties involved.