Spurs need to pay Baggies’ Berahino price or move on 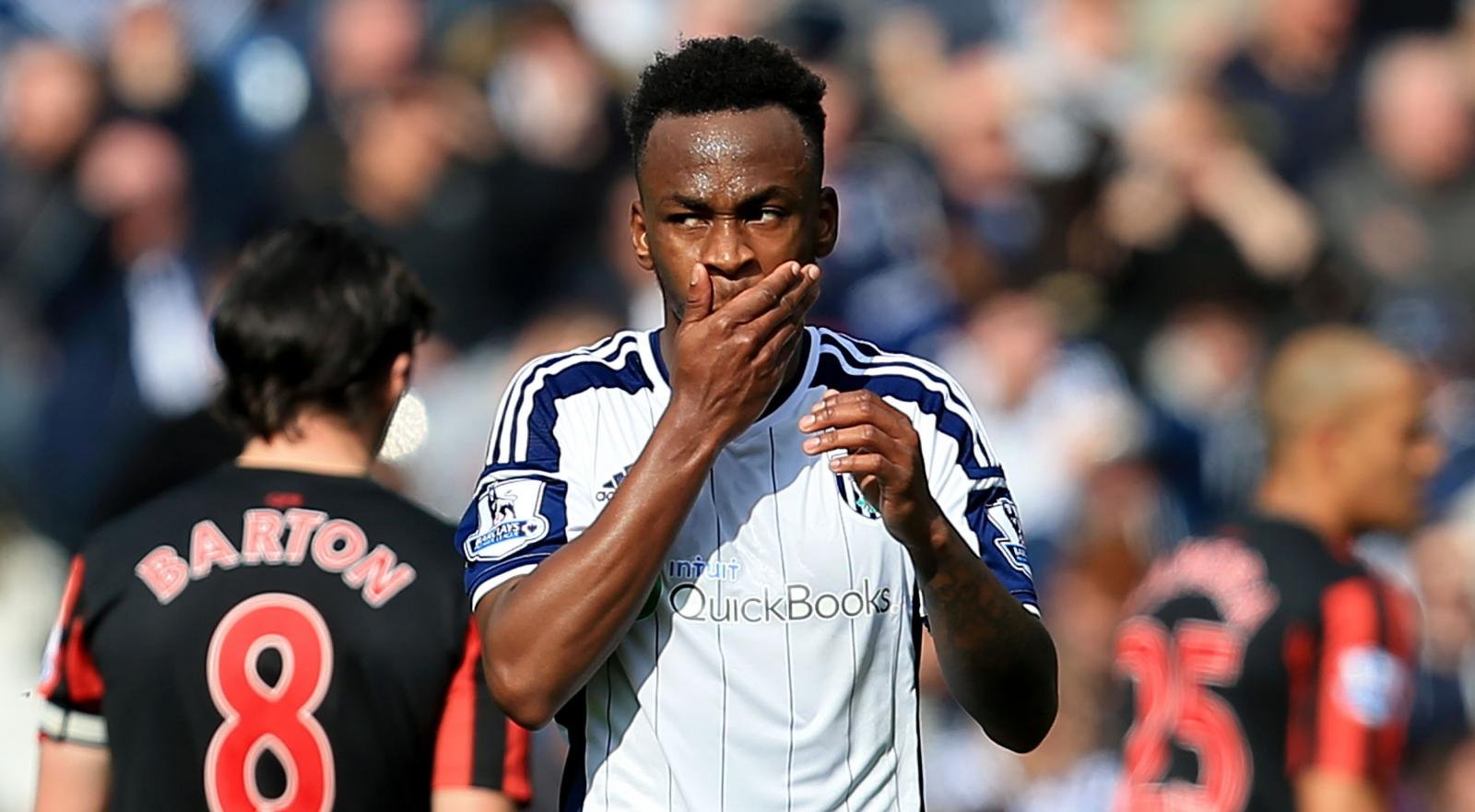 I held back writing this blog after recent events for two reasons. Firstly, I wanted to see if anything more happened between Albion, Berahino and Lescott, and secondly I was hopeful Albion would give a good account themselves against Port Vale in the Capital One Cup.

After watching the dullest game of football known to man at The Hawthorns, where Craig Dawson’s pulling down of an opponent’s shorts was very nearly the entire highlights reel, I am left with not much else to talk about than outgoings at The Hawthorns.

I’ll cover Lescott quickly because I know people want to hear about Berahino! Lescott was rightly the Supporters’ Player of the Season last term and was a massive part of the team. If the issue is one-year on a contract I can’t understand how he cannot get a two-year deal given he’ll still be a huge part of the team this season, whereas Jonas Olsson was well over the hill two seasons ago. The cost of relegation is far more than one-year on a contract and WBA should be aware of that.

It’s hardly a surprise to see him want to leave, he’s always been known to be a bit of a big time Charlie and felt he was better than where Albion are. He simmered down a little when James Morrison gave him a right hook but really the mentality of him was always going to see him want to leave when a side in European competition came calling.

What I can’t understand is why people think Albion have to sell? We don’t. Berahino is not on a large wage in B71 compared to the high earners at the club like Lescott. Do Albion want a player sulking? Certainly not but it is in Berahino’s interest to play well should he stay to ensure clubs like Spurs stay interested in a few month’s time and also he ensures he keeps himself in the mind of Roy Hodgson. That also means his price will at the very least stay at £25 million so from an Albion point of view it’s a win, win.

Obviously, Berahino could play badly, lose interest and not score goals meaning his price tag is lowered, but the Players’ Player of the Season will then find no interest from the clubs he wants to move to. Playing well in an Albion shirt is the only way to get the move he so desperately wants.

I don’t buy that he has done something wrong. He’s seen interest and actively made it known he is looking to make a step up and one I must admit makes sense. He will get played at White Hart Lane, play under a good manager and with fellow England players, while competing in European competition. A nice pay rise in will also come his way too.

What I’d like to think is he striker is smart about it all and understands the position Albion have taken. He is a star asset and an academy graduate. The club have a valuation of him and if that is not met they cannot let the player go; there is a president to be set.

Spurs fans may not like the way Jeremy Peace is going about this but Daniel Levy has been known to drive a hard bargain and that’s exactly what Albion are doing. We’ve always been stubborn in deals and the club know what losing Berahino will do. Despite having Soloman Rondon and Rickie Lambert in the squad, the England Under-21s star is still a key cog in Albion’s front line.

The one-season wonder argument also doesn’t wash with me from Spurs fans given they wouldn’t accept a lower than valued offer for Harry Kane, a player in a similar boat to Berahino. They must understand Albion are doing what is right for Albion and what Spurs want isn’t a factor for West Brom.

So, in short, I don’t think Berahino has done anything terrible, but the real test will come for him should he stay at The Hawthorns and be asked to play. That is when he could make himself an ‘Odemwingie’ figure amongst fans and gain a reputation, while losing respect.

I also don’t think Albion have done anything wrong. They hold the deck and Spurs need to realise their European muscle isn’t enough, they pay up or they move on to other targets. I suspect Albion will stand strong on this one and get £25 million or Berahino will still be a West Brom player, until January at least.