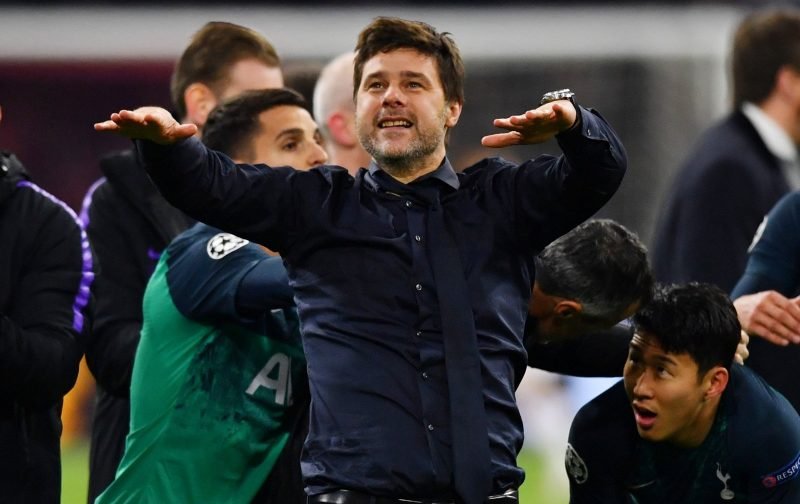 Tottenham Hotspur are attempting to sign £30million rated Arsenal target, William Saliba of Saint Etienne, according to the Mirror.

According to reports, Arsenal boss Unai Emery has already submitted a £27million opening bid for the France U20 international, which Saint Etienne turned down.

Spurs, who fell at the final hurdle in the Champions League last season, losing in the final to Liverpool, are now ready to pounce.

With the future of Toby Alderweireld unclear the North London club are looking to add depth to their defence this summer, after yet another trophy-less season. 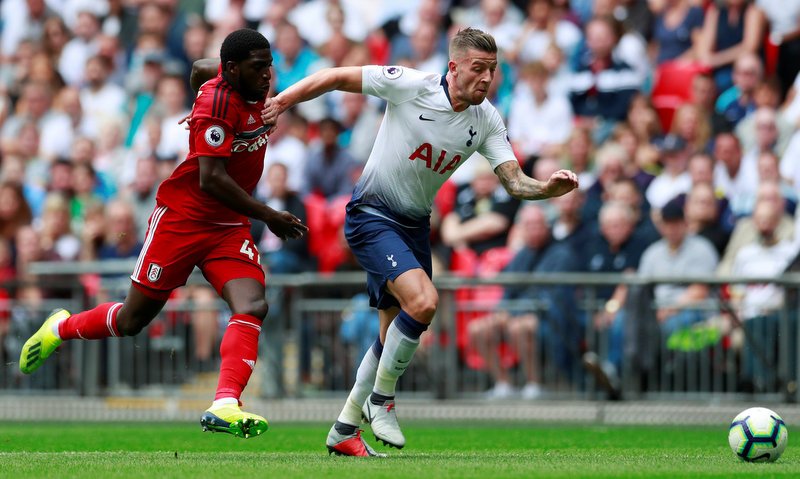 Toby Alderweireld is expected to leave Spurs at the end of the season.

The 18-year-old only made 19 appearances in all competitions last term, but his performances were impressive enough to get him noticed by some of Europe’s top sides.

Bernard Diomede gave the Saint Etienne academy product his France U20 debut in March in a 2-0 friendly victory over Argentina.