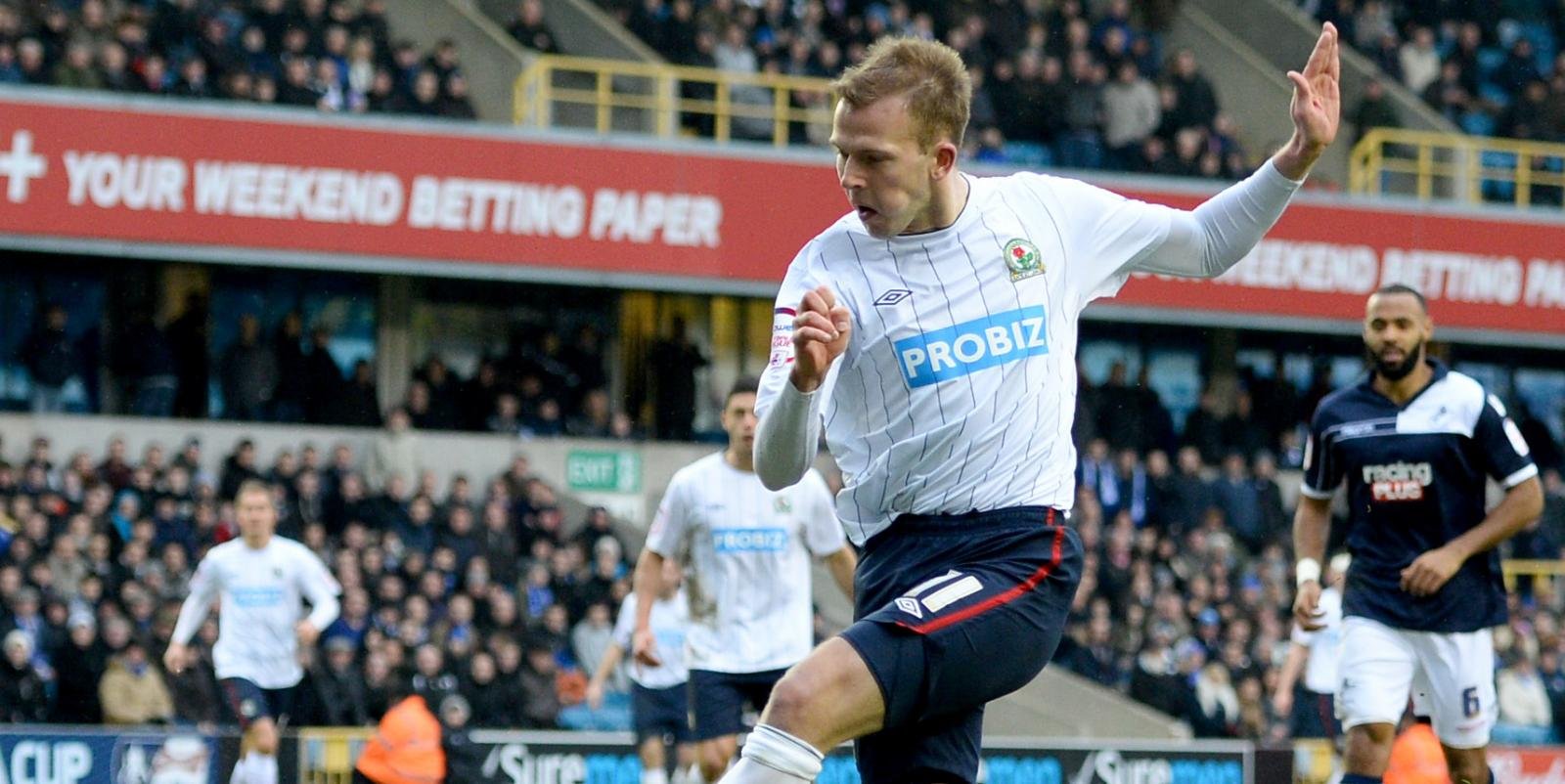 The Premier League outfit are believed to be willing to offer Rovers £8m for the Scotland international, plus either Will Buckley or Danny Graham as part of the deal.

The 25-year-old, who arrived at Ewood Park from Huddersfield Town back in 2012, scored 21 goals in 47 appearances in all competitions for Gary Bowyer’s side last season.

Blackburn have already turned down a Championship record bid of £14m for their prized asset from Middlesbrough earlier this summer, but Dick Advocaat’s Black Cats are set to test the club’s resolve with a player plus cash proposal.