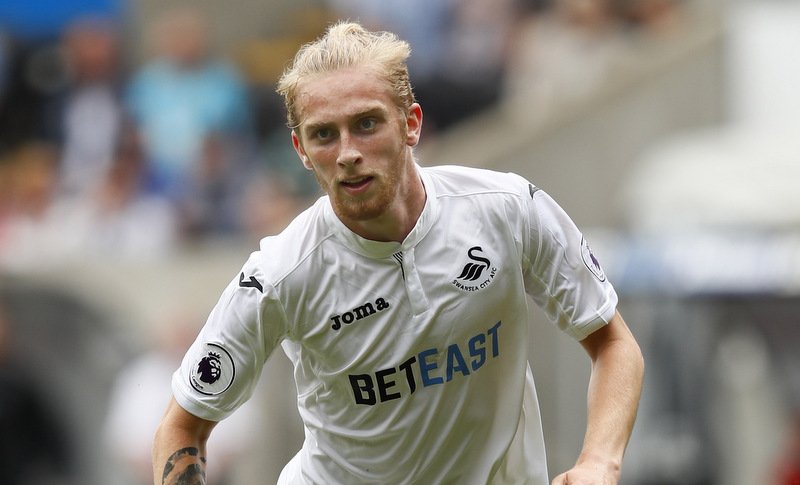 He provides a real presence in the penalty area which he has proven to cause defences problems in the Football League. His loan spell at Newport County and Bristol Rovers was key to this growing strength of his.

He has scored a few impressive goals with his head this season at Swansea, his best coming in the recent Checkatrade Trophy tie with Wolves.

This key attribute to his game will continue to bolster his success with not only the Under-23 side, but the first-team too.