Terry Butcher: ‘A Chelsea win would not end the Premier League title race’ 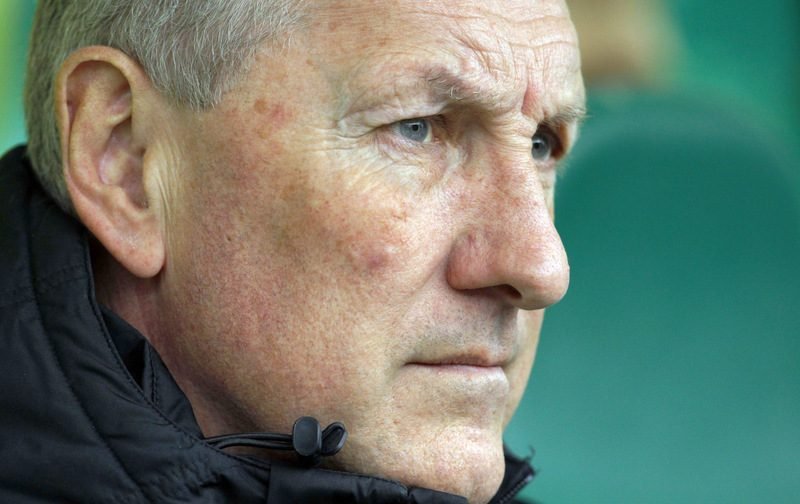 Ex-England defender Terry Butcher believes the 2016-17 Premier League title race will not be over on Saturday if leaders Chelsea defeat Arsenal, although he has back The Blues to extend their lead at the top of the standings.

The 58-year-old, speaking exclusively to Shoot! in an in-depth interview, admits Antonio Conte’s side look full of confidence and sharp in front of goal, but believe they will not get complacent given their nine-point gap at the summit prior to kick-off.

Asked whether a Chelsea victory on Saturday will more or less hand The Blues the title, Butcher responded, “No, I don’t [think so].

“Other teams have had good leads in the past and have sort of whittled away.

“Look at Leicester’s run last season; they got into a good run, but if they weren’t leading the title race, they would have been caught. I don’t think it would be all over, and I certainly don’t think Chelsea will see it as that.

“But it is certainly easier when you are eight or nine points clear of the rest of the field.

“After Arsenal, Chelsea look like they have got teams that they could beat quite comfortably. But, there is still a long way to go.” 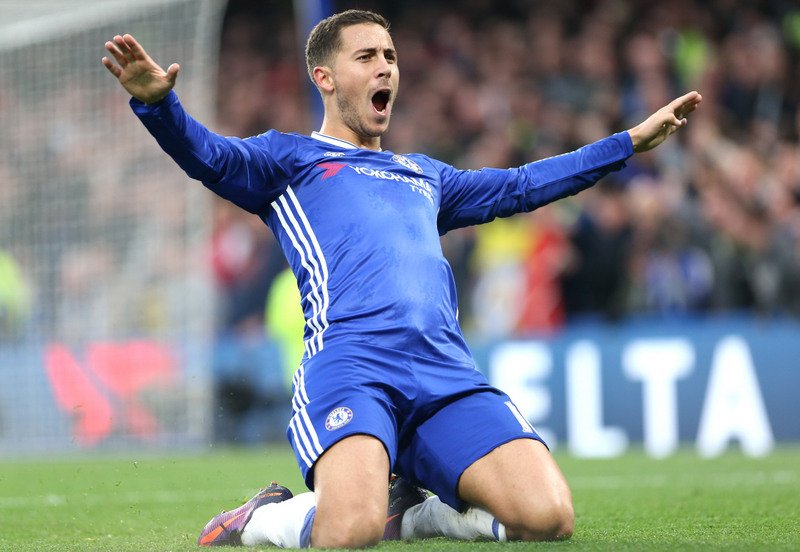 However Butcher, who was speaking to Shoot! earlier in midweek prior to Wednesday’s Scottish Premiership clash between Hearts and Rangers, is predicting a big win for The Blues on Saturday (12:30), a result which would see Chelsea move 12 points clear of their title rivals before their own respective fixtures.

“They are great games to play in. When you are as confident as Chelsea, you welcome them and say, ‘Bring them on!’

“Chelsea have just got this boost in confidence, and no matter what you have got at the back, at least you have got [Eden] Hazard and [Diego] Costa up front, you have got a great chance of scoring goals. Willian pops up with goals too. They have got goals throughout the squad.

“They are going really, really well. They had a little blip against Spurs, but they have bounced back really well and that shows character – it is all about recovery and that reaction.

“Even if you have won the game, can you react to that and keep your feet on the ground. If you lost, you need to pick yourself up again.”