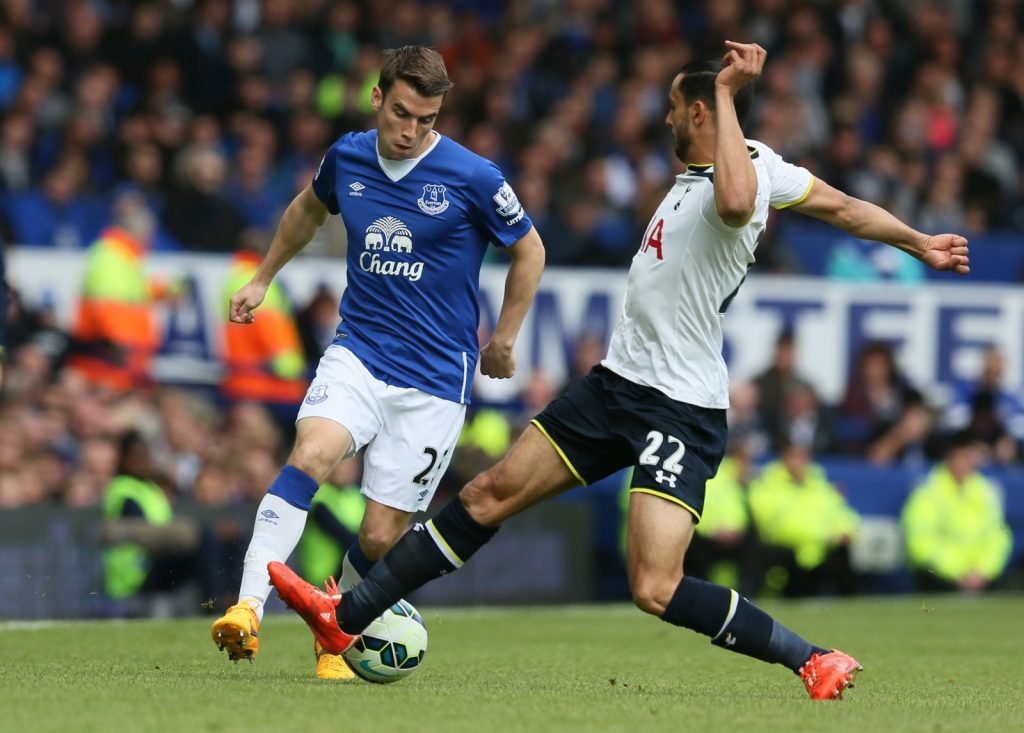 Seamus Coleman has once again been one of Everton’s standout performers this season, be it at right-back or in the wing-back role.

The Republic of Ireland international has started 24 of their 27 Premier League games this term, scoring four times and laying on a further three assists.

Four of those seven contributions have come since the turn of the year where the 28-year-old has been used more often as a wing-back, which brilliantly complements his energy, work-rate, and overall desire to get forward, hence his greater effect in the final third.

However, Coleman may be restricted in his attacking endeavours this weekend as he’ll likely come up against Nacer Chadli, who has been on a fine run of form in recent weeks.

Although he didn’t have his best game against Crystal Palace last time out, the Belgian international has scored once and laid on two assists in his last four matches for the Baggies, helping them to wins over Stoke and Bournemouth, as well as a draw at West Ham.

The £13 million man has scored five and laid on four assists in 22 Premier League appearances this term, and his recent displays suggest that he’s enjoying his football and is confident in his ability, which means that Coleman will have to be at his best to thwart the 27-year-old.

Chadli will also have to do his fair share of defensive duties, such is Coleman’s own attacking preferences, so it’s shaping up to be quite the battle down the Everton right on Saturday.