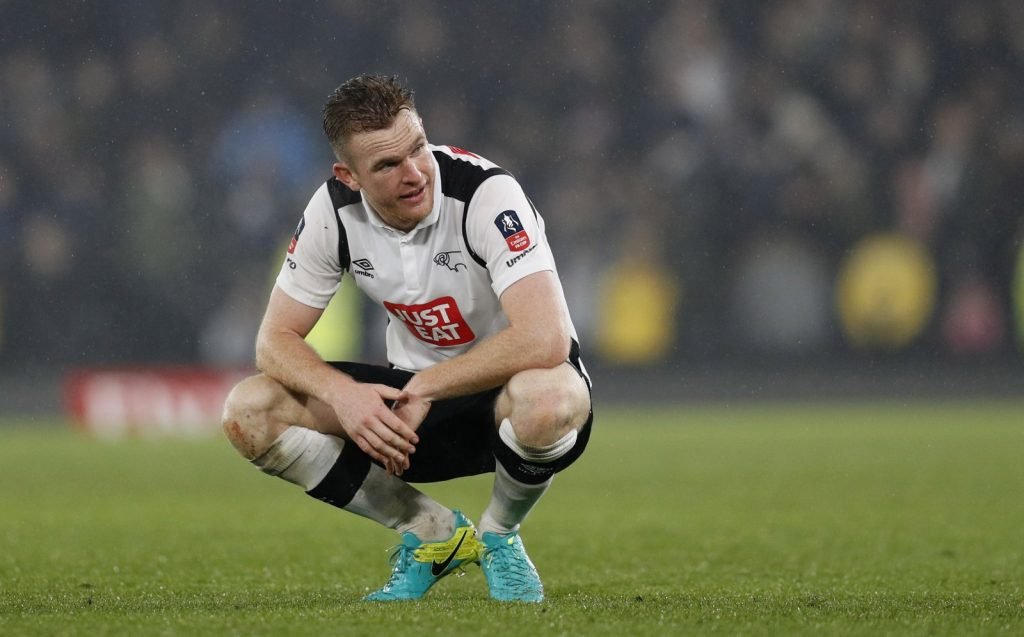 Neither man particularly shone in the first match between these two sides, but the battle between Alex Pearce and Shinji Okazaki will be crucial to determining the outcome on Wednesday night.

The Leicester striker hasn’t scored in any of his last 11 appearances for the Foxes, dating back to their 2-1 defeat to Sunderland on December 3, although he’s only started six of those subsequent games.

Nonetheless, his tireless work-rate and energy will give Rams centre-back Pearce some issues at the King Power Stadium on Wednesday.

The Republic of Ireland international has been a regular starter in the side since McClaren took over back in October, and has performed well at the back alongside Richard Keogh.

Both men were reasonably solid in the first game against the Foxes, although there were a few occasions where both Okazaki and Jamie Vardy got through and had chances to net.

Okazaki was particularly guilty of key misses in the second half, so Pearce will have to snuff out the danger early as his lack of pace will give the Leicester man a key advantage.