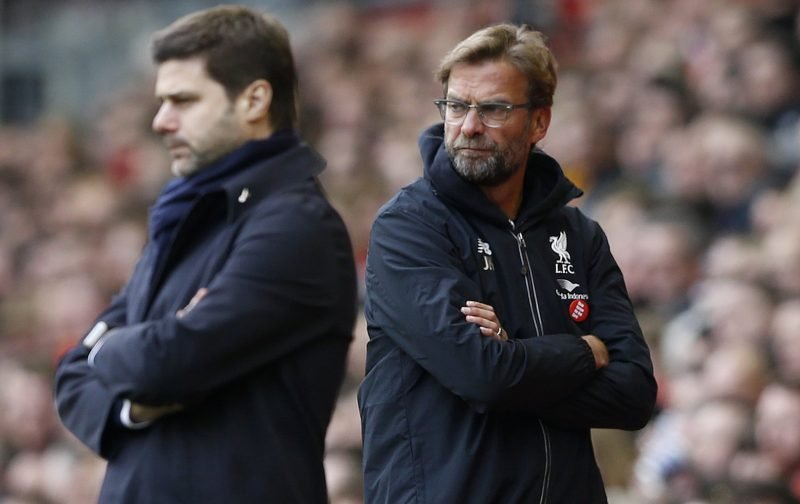 The Reds have had a wretched start to the New Year, having gone out of both cup competitions and not having won any of their five league matches.

It means that they have fallen out of the title race and indeed the top four, but they’ll know that victory over Mauricio Pochettino’s Spurs this evening could will take them back into the Champions League qualification spots.

However, that won’t be easy against a Tottenham side that have won seven of their last nine Premier League games, and have only lost twice in the league all season.

Spurs are now Chelsea’s closest challengers, and they themselves are nine points adrift, so anything less than three points at Anfield tonight is not good enough for Pochettino’s men if they are to win the title this term.

Thus, it’s all set up to be a cracking encounter at Anfield this evening, and here we’ve analysed the THREE key battles that could decide the outcome of tonight’s clash…