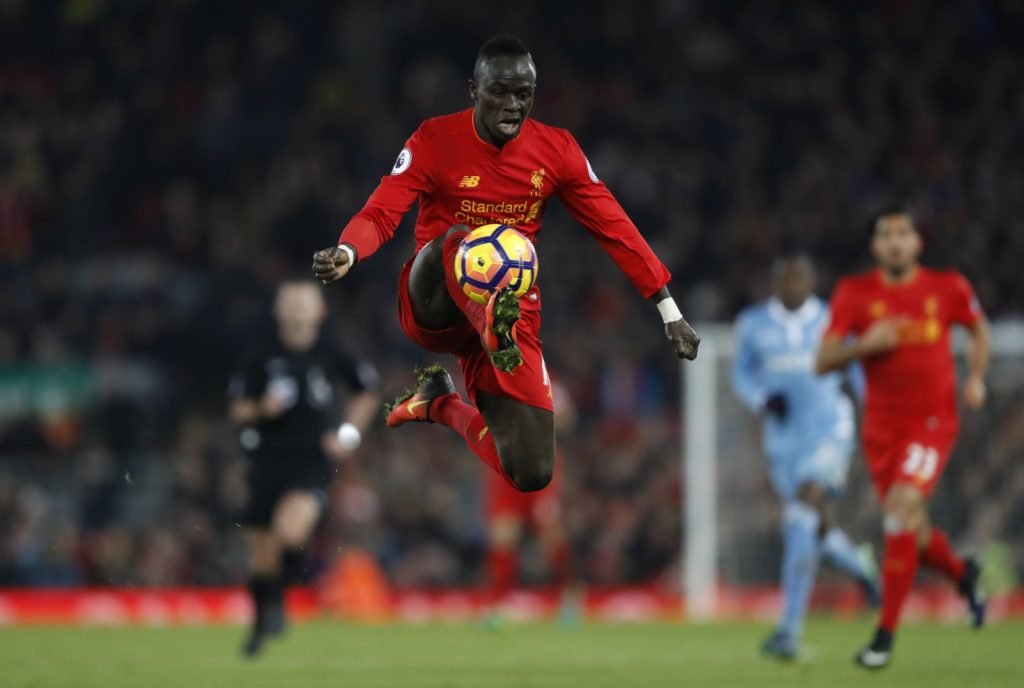 Sadio Mane’s return from the African Cup of Nations last week will have give everyone at Liverpool a huge boost, as it was clear that they missed his energy and overall attacking quality while he was away.

The Senegalese international missed seven games while on international duty, and the Reds won just one of them, scoring only five goals in the process.

Any side will struggle when you take nine goals and four assists out of the side, but Mane’s absence was felt more because he clearly has a positive effect on everyone else, with Roberto Firmino struggling while he was away, and Philippe Coutinho not quite back to his best after injury.

24-year-old Mane has had another week to rest and recover, and he’ll be raring to go against Tottenham’s second choice left-back Ben Davies.

The Welsh international is expected to retain his place in the side due to Danny Rose’s injury, and even if Pochettino were to change the system to a back three, Davies would be a likely candidate for the left-sided role.

Thus, these two will surely clash at some stage on Saturday and, if Mane is feeling confident and at his best, he will look to try and force Davies wide and then exploit him with his pace – it could serve Liverpool well on Saturday.