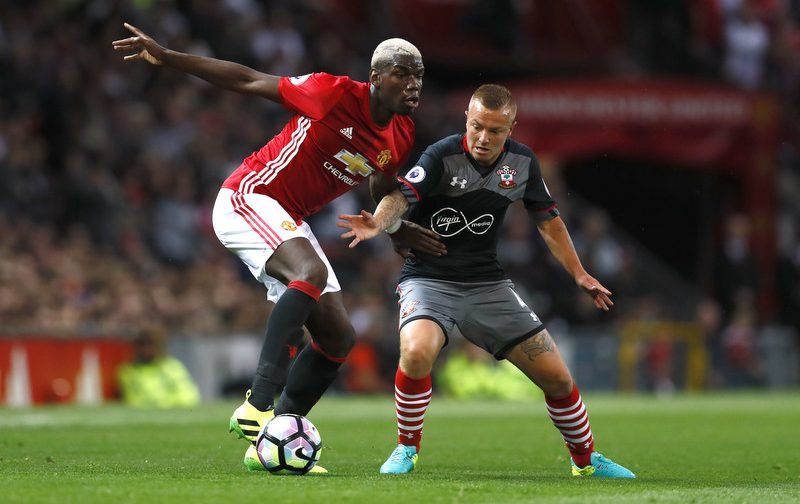 The Red Devils, who lifted the FA Community Shield back in August after defeating league champions Leicester City 2-1 at the national stadium, are looking to lift their fifth League Cup, and their first in seven years.

Meanwhile The Saints, who have slipped down to 11th in the top-flight standings after suffering six defeats in their last eight league outings, have reached their first major final since winning the FA Cup back in 1976 – although they did lift the Johnstone’s Paint Trophy back in 2010.

United will be without midfielder Henrikh Mkhitaryan after the Armenian suffered a hamstring problem in Wednesday’s 1-0 Europa League win at Saint-Etienne.

Ahead of Sunday’s EFL Cup final, Shoot! picks out three key battles to look out for prior to kick-off…