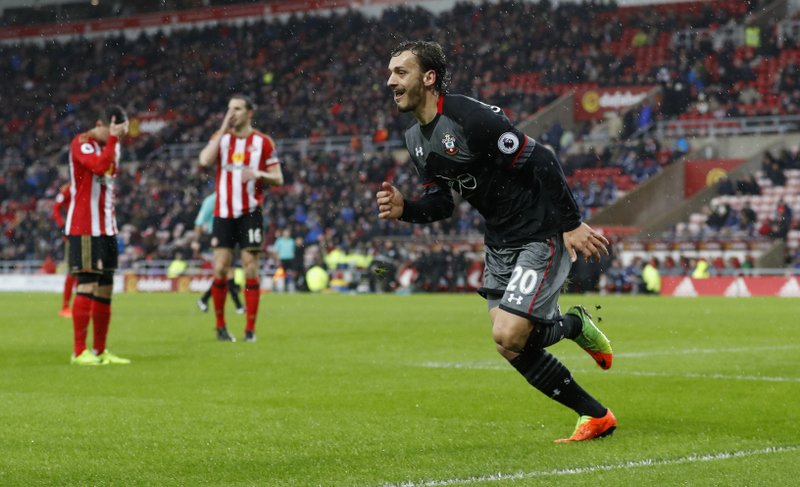 Saints’ New Year addition Gabbiadini has begun life in English football in spectacular style, scoring three times in his opening two Premier League outings – including a brace in the 4-0 drubbing against Sunderland.

The Italy international will clearly be a handful, on just his third appearance for Southampton, with United manager Jose Mourinho set to give centre-half Bailly the responsibility of marking the hitman in Sunday’s final.

The 22-year-old, who was voted man of the match last summer during The Red Devils’ FA Community Shield triumph, will be hoping to make it back-to-back victories at Wembley in the space of six months, but Gabbiadini will pose the greatest threat to spoil the Ivorian’s day.