The dream Manchester United front line including one key target 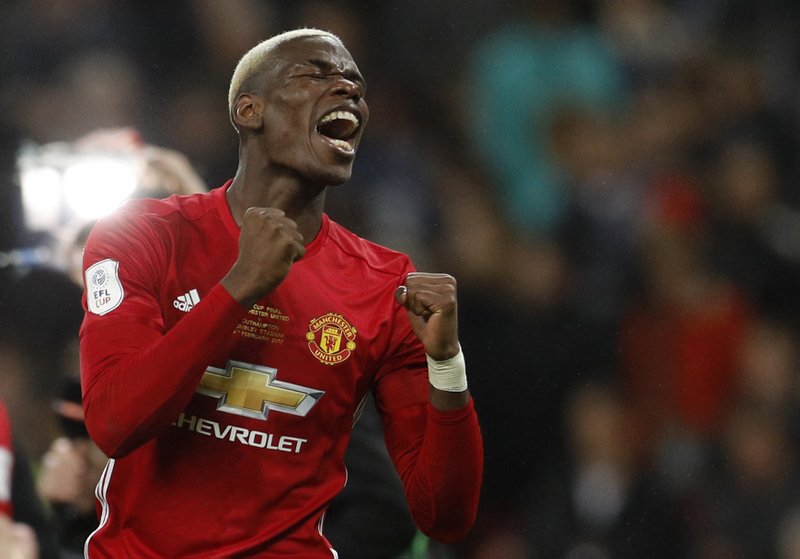 He may not have set the world alight since returning to Manchester United last year, but £89 million man Paul Pogba is certainly feeling his way back into English football.

The 23-year-old left Old Trafford back in 2012 and then went on to make a huge name for himself at Serie A giants Juventus, in which time he won four league titles and was three times named in the Serie A Team of the Year.

That forced United to spend £89 million on him last summer, and although he has been impressive at times, a return of just four goals and three assists is hugely disappointing.

Nonetheless, Pogba is clearly a quality player who in time will start replicating the effect he had at Juventus at United.