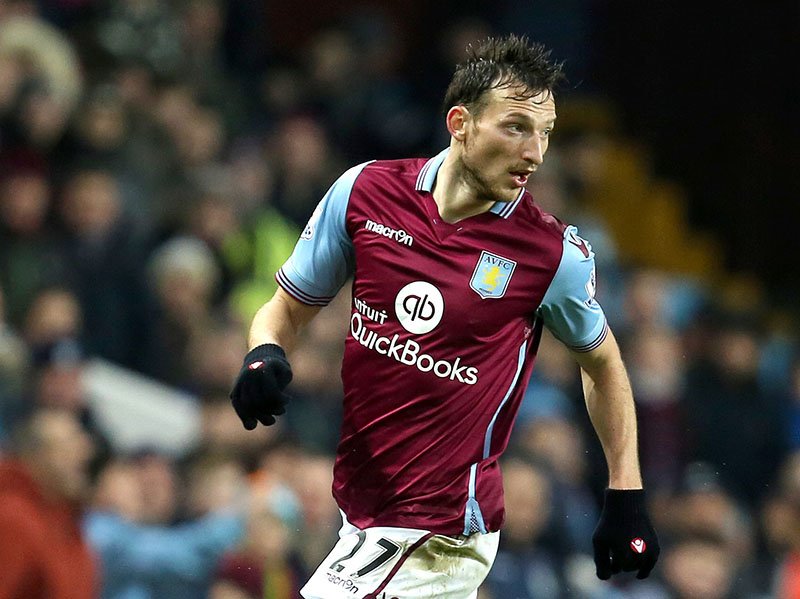 Striker Libor Kozak has been at Aston Villa for three-and-a-half years, and in that time he has made just 22 appearances for the club.

And, with only two of them coming this season, and none under new boss Bruce, it’s time that the Czech Republic international ended his disastrous spell in the Midlands.

Apart from netting four goals in his first season at Villa Park in 2013/14, Kozak has failed to score for the Villans, with injury ruling him out of 2014 and a decent chunk of 2015.

Nonetheless, Kozak has been fit for a while now and doesn’t look remotely close to the Villa first team, so it’s in the best interest of both parties if he were to move on this month.