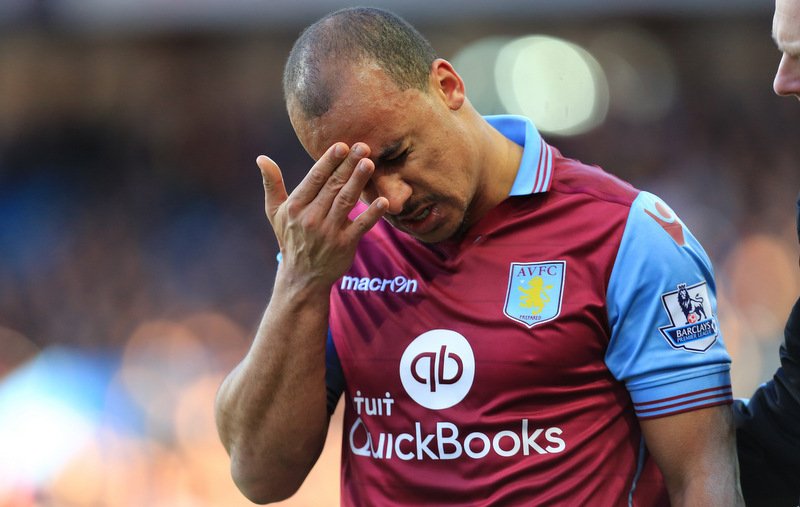 It has been a turbulent few years for Aston Villa’s Gabriel Agbonlahor, and you sense that his time at Villa Park must be coming to an end in the near future.

The former England international looked set to move away in the summer following interest from Reading, yet he remained in the Midlands in a bid to force his way into Roberto di Matteo’s plans.

He didn’t and, although he has featured more under Bruce in recent times, the 30-year-old hasn’t scored or registered an assist in ten Championship appearances this season.

Agbonlahor has had his fair share of controversial moments at Villa, so it must be best for him and indeed Villa if he ended his decade-long association with the club this month.