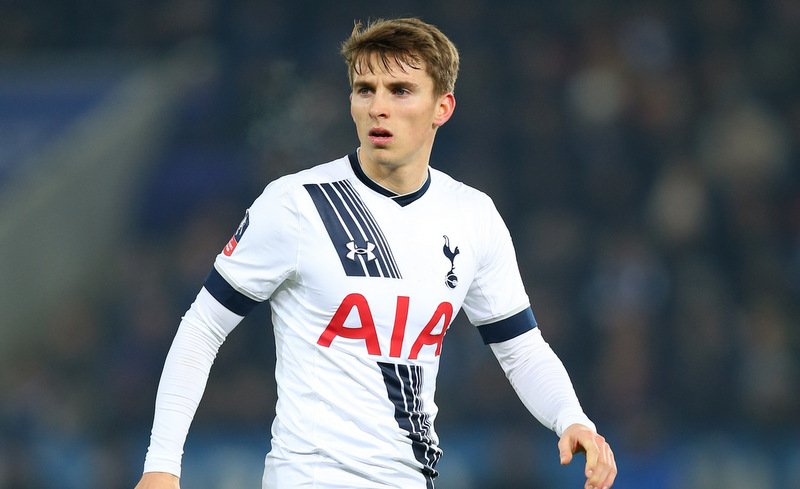 Spurs are well-stocked in the midfield department following the summer arrival of Victor Wanyama, which makes it difficult to see Tom Carroll having a future at White Hart Lane.

The 24-year-old has played just one minute of Premier League action this season – he came on as a last-minute substitute against Crystal Palace back in August – but has since been restricted to just two League Cup starts.

Thus, with the likes of Wanyama, Eric Dier, Mousa Dembele, and Harry Winks well above him in the pecking order, Carroll needs to move on, as he’s not going to get a run in the Spurs team anytime soon.

The midfielder has got genuine quality in the middle of the park, he made 14 league appearances last season for Tottenham, and would be a good signing for many a bottom half Premier League side.

He had a decent loan spell at Swansea back in 2014/15, and you sense that another move of that ilk may be what Carroll needs to improve as a midfielder, and indeed fulfil his potential.