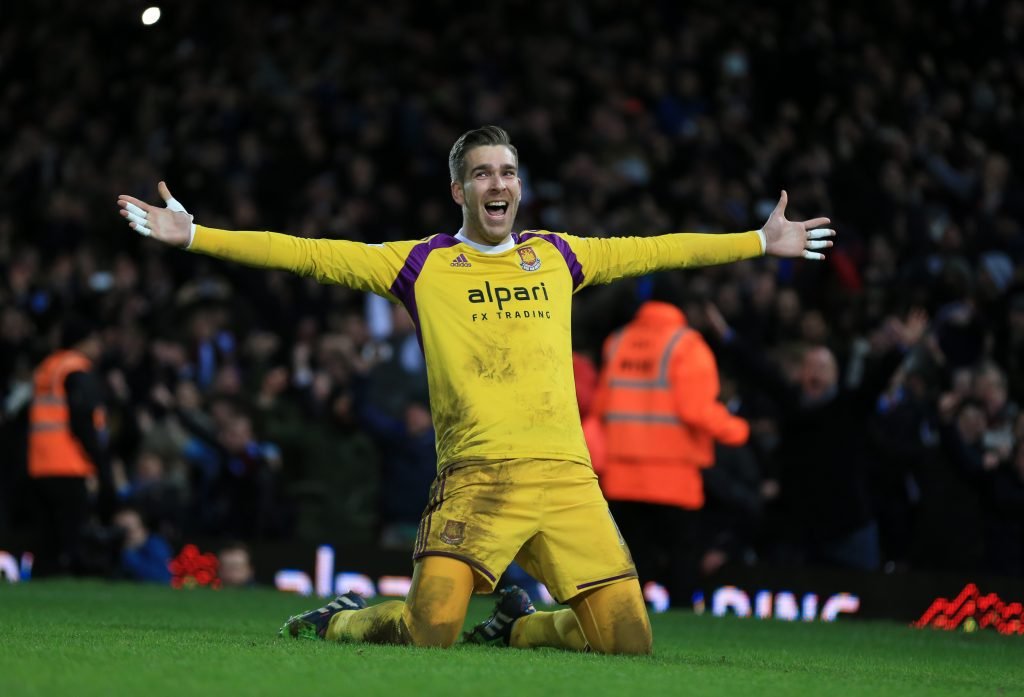 Goalkeeper Adrian has lost his place in between the sticks for West Ham this season after several costly mistakes at the start of the campaign.

The 30-year-old has been one of the better shot-stoppers in the Premier League over the last few seasons, but errors against West Brom and Stoke has seen Republic of Ireland international Darren Randolph replace the Spaniard as the club’s number one.

Thus, with Adrian’s contract up at the end of the season, the goalkeeper should consider moving away from the London Stadium this month.

Randolph may have made the odd error since replacing the 30-year-old, but the Irishman is a great shot-stopper and appears to be growing in confidence every game he plays, so it’s unlikely that Adrian will regain his place in the side.

Nonetheless, the Spaniard is a good goalkeeper and has proved that over the last couple of seasons, and will be a good signing for many clubs both in England and around Europe.