These are Arsenal’s best 3 January signings 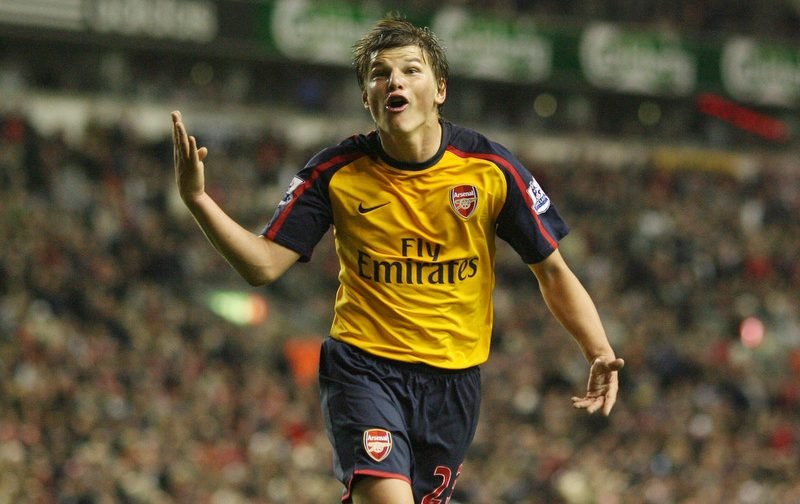 Arsenal have started to return to their best form in recent matches. The Gunners have picked up seven out of a possible nine points in their last three league fixtures.

Arsene Wenger’s side struggled over the Christmas period with consecutive 2-1 defeats away at both Everton and Manchester City.

Arsenal missed the chance to return to third in the Premier League table after drawing 3-3 away at AFC Bournemouth on Tuesday evening.

Wenger’s side are currently in fifth position in the league, but they are still firmly in the title race.

Despite struggles over December, the Gunners have only lost three league games all season.

They have been recently hit with a number of injury problems for their first-team.

The French manager may be forced to dip in to the transfer market to add some more depth wherever he sees necessary.

The North Londoners have been known to bring in a couple of fresh faces in most winter windows with varying levels of success, but here are their TOP THREE January signings over the past  14 years…