These are Liverpool’s top 3 January signings 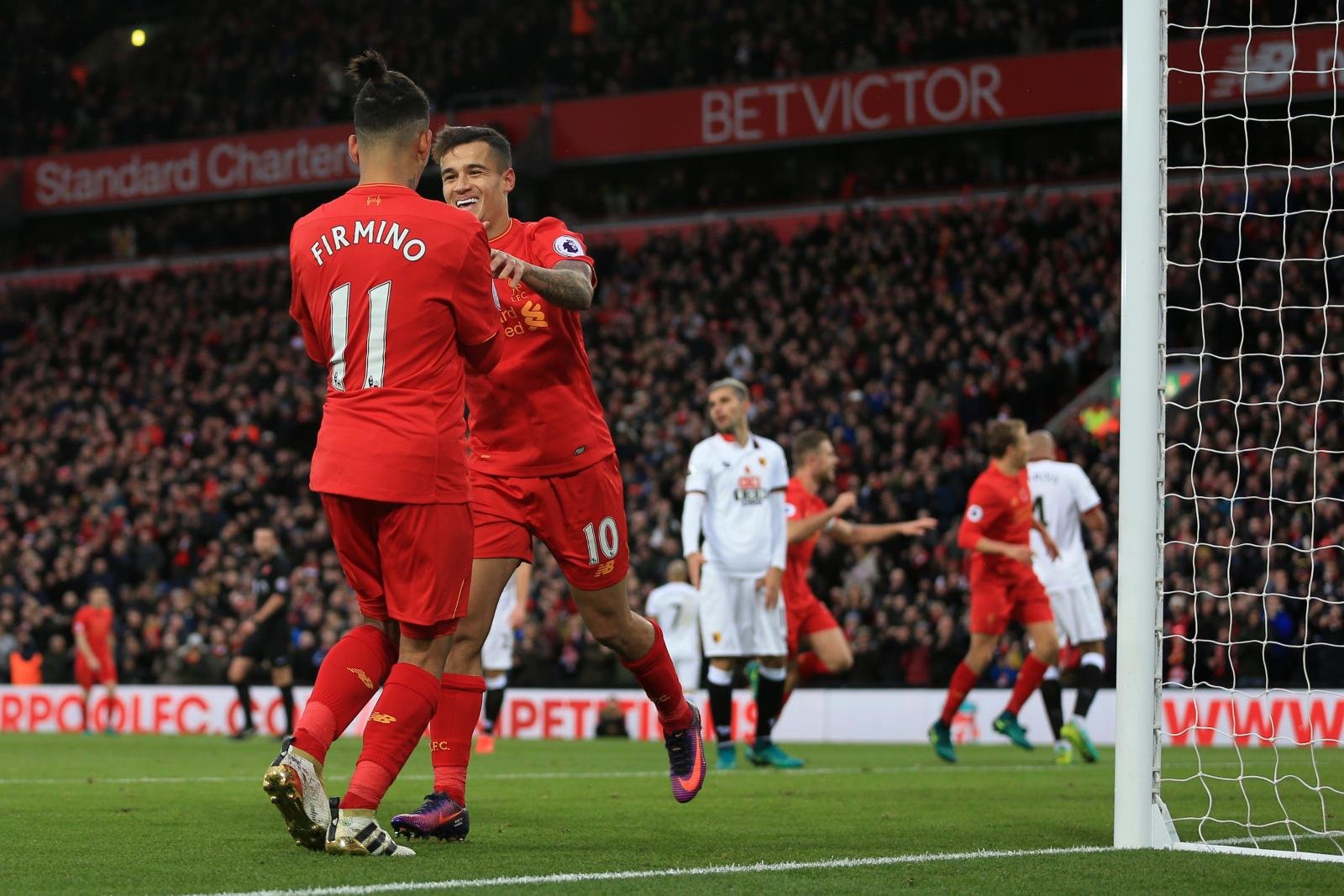 Liverpool began the New Year with a disappointing 2-2 draw away at Premier League strugglers Sunderland on Monday.

Jurgen Klopp’s side led through Daniel Sturridge’s second league goal of the campaign, yet Jermain Defoe equalised from the spot for the hosts.

Sadio Mane looked set to secure the victory 18 minutes from time, yet he went from hero to zero as he handled in the box six minutes from the end, allowing Defoe to make it 2-2 with his second penalty of the game.

It means that the Reds reduced the gap on leaders Chelsea to five points, but Antonio Conte’s men could extend that lead to eight should they beat Tottenham on Wednesday.

Nonetheless, Klopp’s men remain second in the Premier League having won 13 of their opening 20 league games, yet could find themselves 11 points adrift by the time they play next in the league against Manchester United on January 16.

Like many managers, Klopp may look at reinforcing his side in the January transfer window to try and make up the gap on leaders Chelsea, and it wouldn’t be the first time that Liverpool have dipped into the winter window to improve their season.

While they have made some poor signings in Januarys gone by, they have also made some great ones, so here are their TOP THREE signings from the winter window over the last 14 years since its introduction…