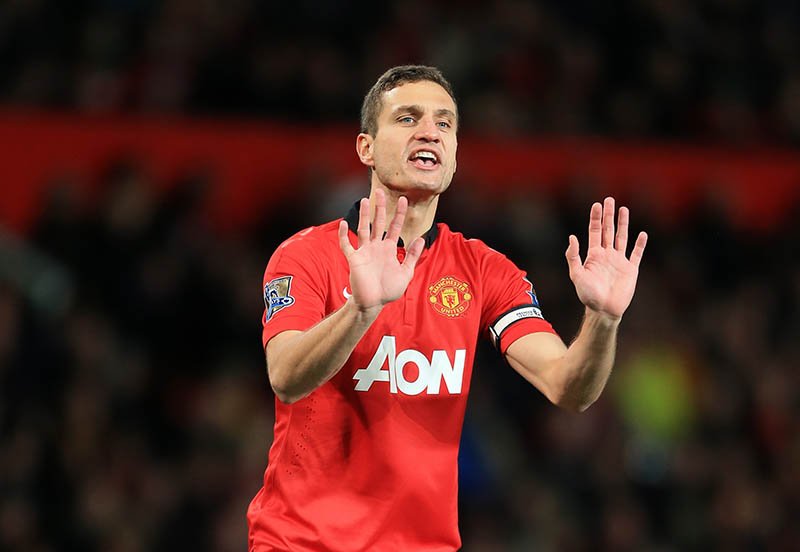 Jose Mourinho’s men ended 2016 with five straight victories, and continued it that run into 2017 thanks to goals from Juan Mata and Zlatan Ibrahimovic on a controversial evening at the London Stadium.

Nonetheless, it means that the Red Devils are now just two points behind fourth place Arsenal after their 3-3 draw at Bournemouth last night, and United’s recent run of excellent form will give them much confidence ahead of their meeting with Liverpool on January 15.

Mourinho’s men have won 11 of their 20 league matches this term, and have opened up a nine point lead over seventh place Everton as the top six begin to pull away from the pack.

However, United are still way behind leaders Chelsea and, if they have serious ambitions about challenging for the title in the second half of the season, they will need some reinforcements in the January transfer window.

The Red Devils have had varying success in the winter window since its introduction 14 years ago, but here are their TOP THREE January signings over the last decade and a half…