These are the 3 worst January signings Manchester City ever made 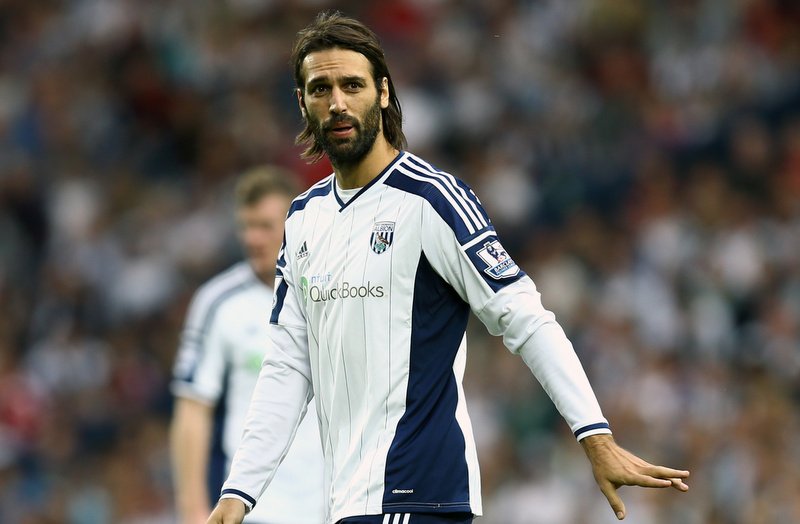 Manchester City secured a much-needed 2-1 victory over Burnley on Monday to get themselves back into the Premier League title race.

Pep Guardiola’s side lost 1-0 at Liverpool on New Year’s Eve to put a dent in their title aspirations, but got back to winning ways as goals from Gael Clichy and Sergio Aguero overcame the stubborn Clarets.

It means that City are fourth in the table following their 13th win of the campaign, and coupled with Chelsea’s loss at Tottenham on Wednesday, it means that Guardiola’s men are just seven points behind the league leaders with 18 games to play.

They will put their Premier League campaign to one side this weekend when they travel to West Ham in the third round of the FA Cup on Friday, with the Citizens looking to regain the title they won back in 2011.

Nonetheless, their recent league struggles, which saw them lose three times in December, could tempt Guardiola to act in the transfer window and bring in reinforcements ready for the second half of the season.

City have had mixed success in the winter window since it was introduced back in 2003, and here are their TOP THREE worst January signings in the past 14 years…