These are the 3 worst January signings Tottenham ever made 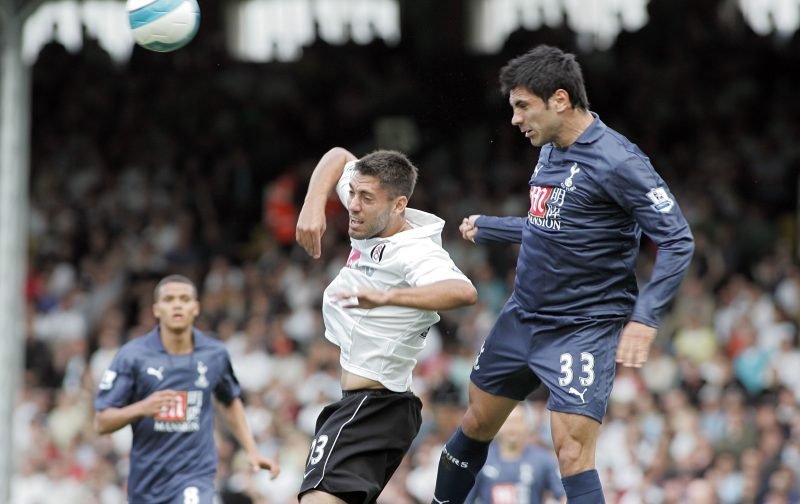 Tottenham secured an excellent 2-0 victory over Premier League leaders Chelsea on Wednesday night to put themselves back into the title race.

Antonio Conte’s Blues were searching for a record-breaking 14th league win in a row, but they were undone by two fine Dele Alli headers as Mauricio Pochettino’s Spurs secured a deserved victory.

It means that Tottenham move up to third in the table ahead of Manchester City and North London rivals Arsenal, and to within seven points of Chelsea.

Pochettino’s men have now won their last five league games, only Manchester United are on a better run, and their two goals against the Blues means that they are now the lowest conceders in the division, having shipped just 15 goals so far this season.

Spurs have won 12 of their 20 league games this term, but will turn their attentions to an FA Cup third round clash with an improving Aston Villa on Sunday in a bid to win the competition for the first time since 1991.

With Spurs back in the title race after their victory over Chelsea, Pochettino may look to bolster his squad in this month’s transfer window in a bid to sustain a challenge over the coming months.

Tottenham have dipped into the winter window regularly before to varying success, but here are their worst THREE January signings over the last decade or so…