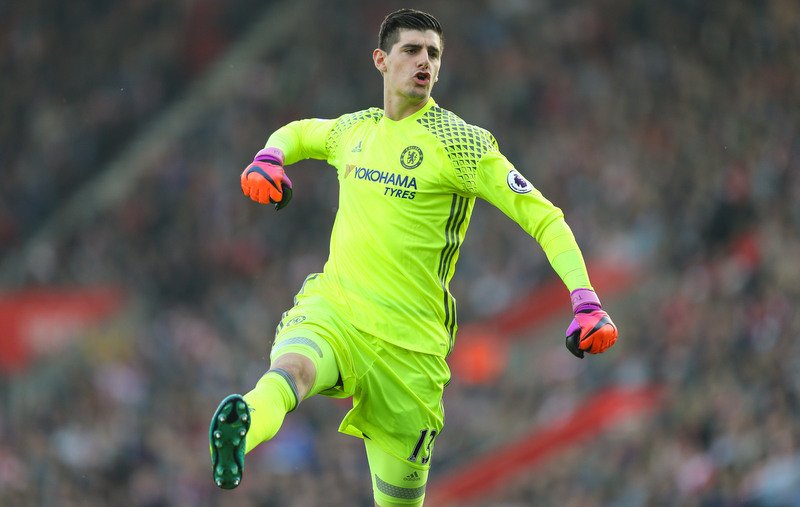 Chelsea goalkeeper Thibaut Courtois is reportedly eyeing a summer switch to Real Madrid, according to The Sun.

The Premier League side, who currently sit top of the English top-flight standings having won 17 of their opening 21 league games, are poised to receive interest in the Belgium international shot stopper at the end of the current 2016-17 campaign from the La Liga giants.

The 24-year-old, who has 45 international caps for his country, has kept 12 clean sheets in 21 appearances in all competitions for The Blues so far this season.

The report suggests Madrid have identified the Chelsea star as their new number one ‘keeper target after failing to lure Manchester United’s David De Gea to the Bernabeu in the last couple of years.

Manager Zinedine Zidane is understood to yet be fully convinced by fellow shot stopper Keylor Navas at Madrid, who has recently been linked with fellow Premier League outfit Manchester City.