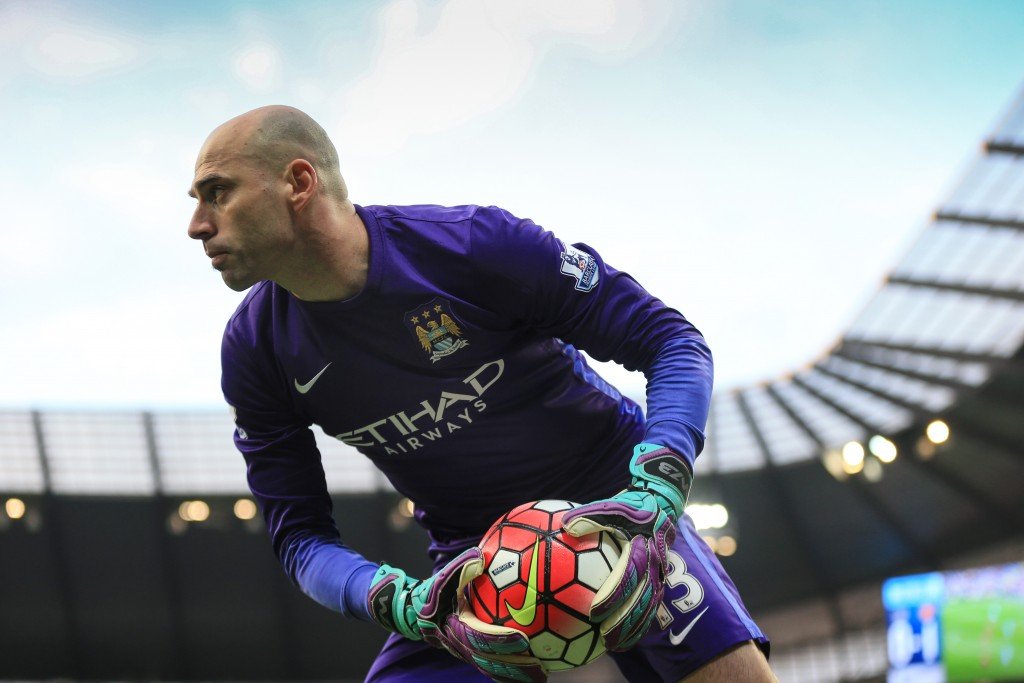 Guardiola has recently dropped first choice goalkeeper Claudio Bravo after a string of unconvincing displays, with Willy Caballero deputising for the Chilean international.

And, in the two Premier League games the 35-year-old has played in the last few weeks, he’s performed solidly, conceding just the one goal in the two matches against West Ham and Swansea.

The Argentine hasn’t done anything wrong, and there’s nothing to suggest that Bravo will come back into the side in the near future.

Thus, Caballero looks set for a run in the side over the coming weeks after conceding just one goal in the two league games he played last week.