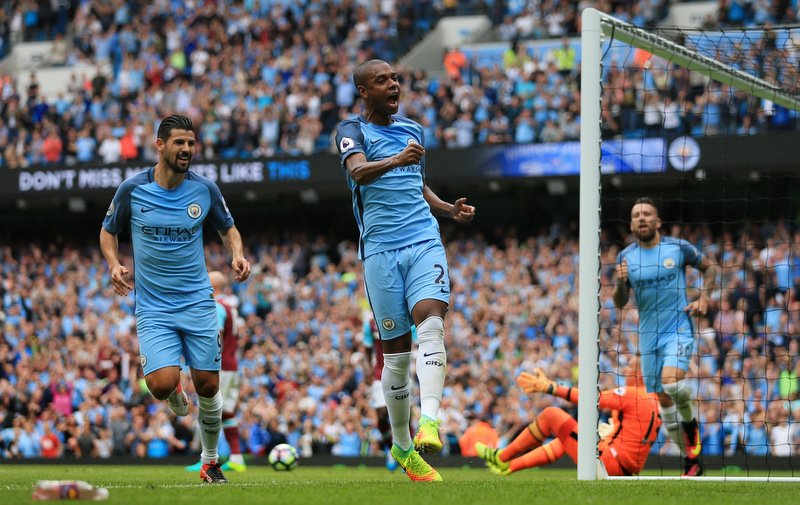 There were some surprised people up and down the country on Sunday when Guardiola announced his team to face Swansea, as midfielder Fernandinho was chosen at right-back.

Given that he has been one of the best midfielders in the Premier League since his arrival in England back in 2014, it seemed a strange move, but it makes complete sense given that Guardiola likes his full-backs to tuck in to the middle of the park, which is of course Fernandinho’s natural position.

His energy and work-rate makes the 31-year-old perfect for the full-back role, but also in providing extra support in the centre of midfield.

Thus, he may continue in that role over the course of the season, restricting the likes of Bacary Sagna and Pablo Zabaleta to the substitute’s bench.