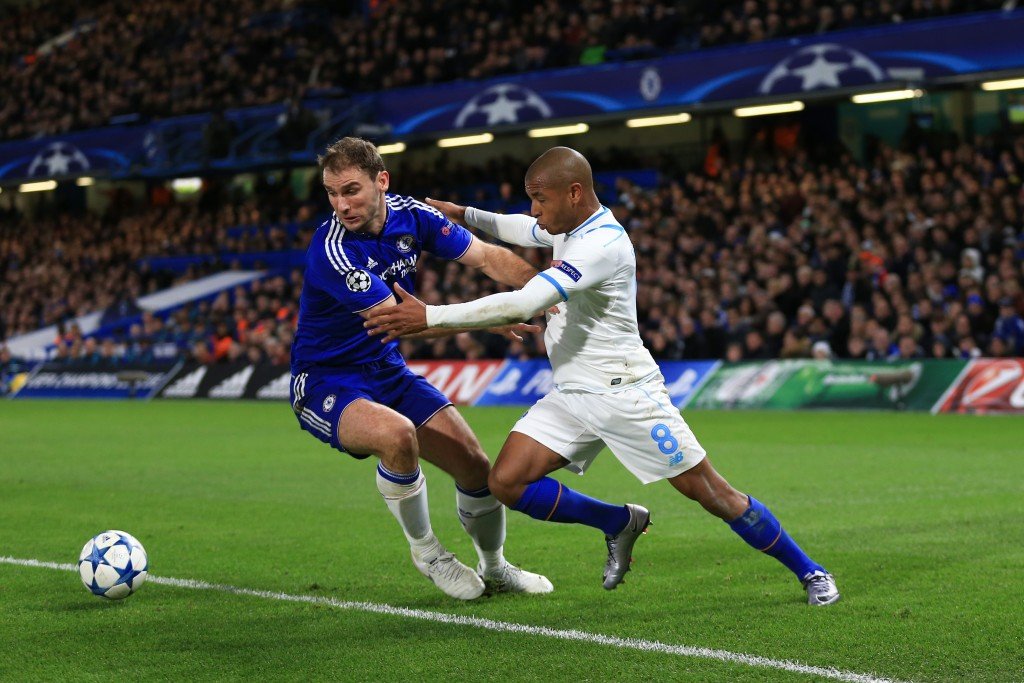 FC Porto attacker Yacine Brahimi has been in excellent form for the Portuguese giants this season and, at the age of 26, you sense that he is beginning to enter his peak years as a footballer.

The Algerian international, who started his country’s 2-2 draw with Zimbabwe in the African Cup of Nations on Sunday, has scored four goals and assisted two others in just 12 appearances for the club this season – his latest goal coming in their 2-1 win over Maritimo on December 15.

That was his third goal in as many matches, and unsurprisingly his fine form for Porto has attracted interest from a few clubs around Europe, one of which being Koeman’s Everton.

Much of Brahimi’s success this season has come from the more advanced role and, given that Gerard Deulofeu looks set to leave and target Memphis Depay looks like joining Lyon, the Algerian attacker could be the ideal signing to bolster Everton’s frontline.