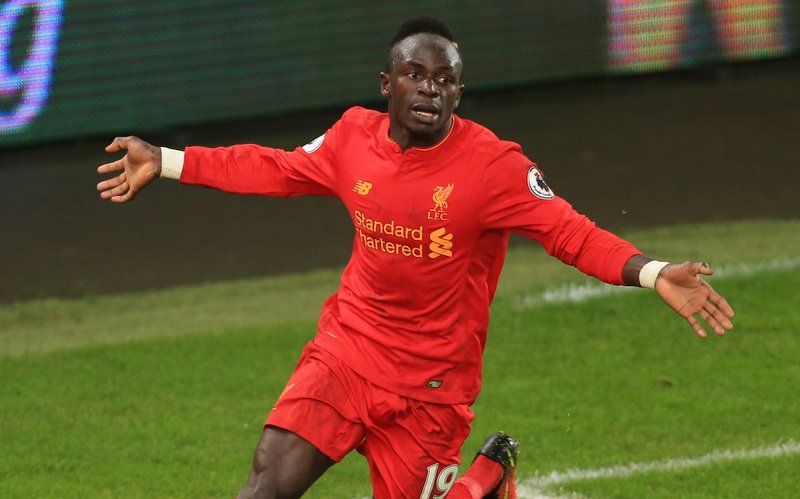 Sadio Mane has been absolutely sensational for Liverpool since his big money move from Southampton in the summer.

The Senegalese international, who scored one and assisted the other in his country’s 2-0 African Cup of Nations victory over Tunisia on Sunday, is the Reds’ top-scorer this season with nine goals in the Premier League, and has also laid on four assists for his teammates.

There was a lot of pressure on the 24-year-old after Liverpool spent £34 million on him last year, yet he is actually improving from his Southampton days, and is now an important member of Klopp’s squad.

Mane’s contributions during Philippe Coutinho’s spell on the sidelines indicated what a key player he was to the side, and he’ll certainly be missed throughout this month while he’s away on international duty.