Manchester United’s season really hangs in the balance following the side’s 1-1 draw against Everton, away at Goodison Park this afternoon.

Sitting 5th in the Premier League (a position currently good enough to secure Champions League football), but with many teams on their tail.

But also advancing to the latter stages of both the FA Cup and Europa League, if a few things go right it could end up being a ver successful season for Ole Gunnar Solskjaer and his squad.

However, despite the unknown nature of the end of the campaign, it’s clear Solskjaer has three major decisions to make in the summer. 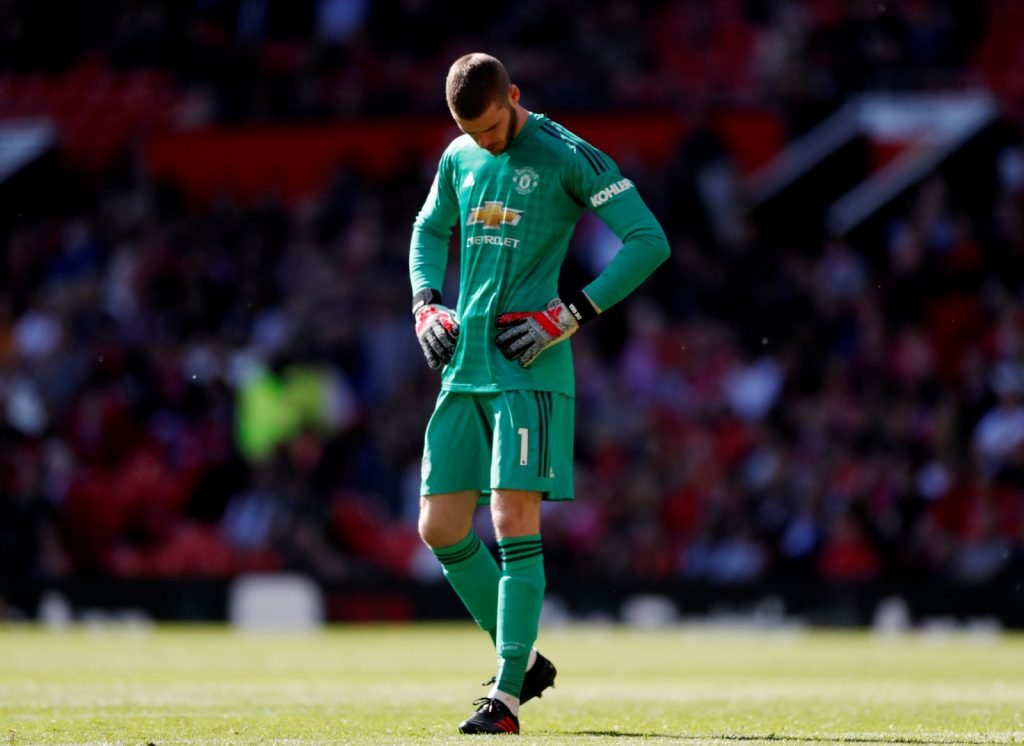 It would have seemed ludicrous 12 months ago, but now it could be a shrewd move from Manchester United, to part ways with one of their highest paid players.

Following a string of mistakes, including the one that cost his side a goal earlier this afternoon, De Gea is not the goalkeeper he was two seasons ago.

Solskjaer has a ready-made replacement in the way of the fantastic Dean Henderson currently on loan at Sheffield United.

Could Solksjaer reinvest the De Gea transfer money and bring Henderson back in as his number 1?