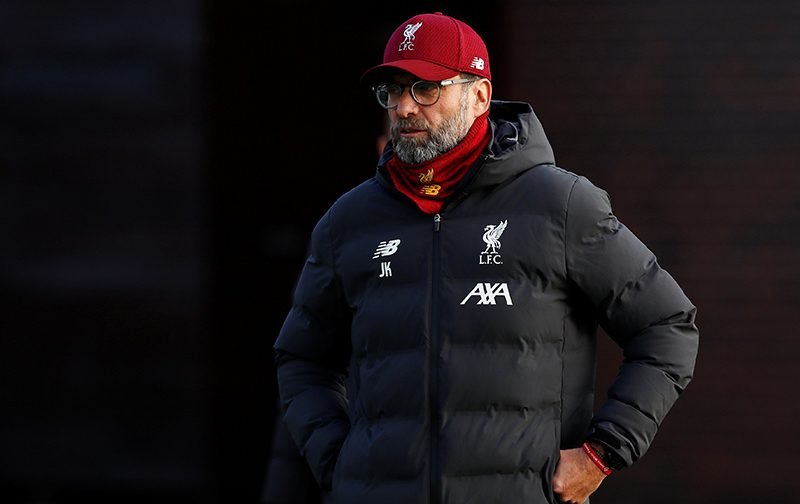 It’s been a great week for Liverpool as they continue to sit comfortably at the top of the Premier League with two further victories.

After beating Merseyside rivals Everton 5-2 in midweek, the Reds backed that up with a comfortable 3-0 victory at Bournemouth over the weekend.

The six points keeps them eight clear of Leicester City and now a whopping 14 ahead of champions Manchester City, who were beaten in the Manchester derby.

Despite having a strong squad, Liverpool have still been linked with a January swoop for various players.

But who could the Anfield side move for? We take a look at three players Liverpool have been linked with over the last week…