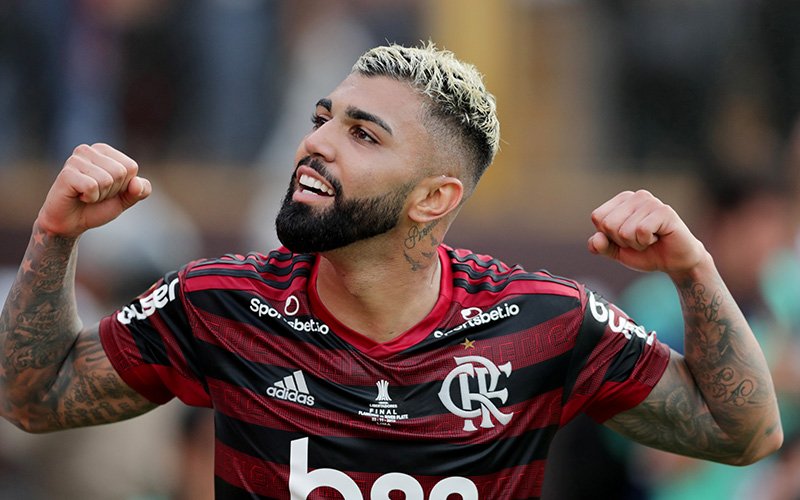 That brace just sealed a prolific season in which the 23-year-old netted 43 club goals in all competitions.

Barbosa’s red-hot form has seen him linked with a move to Europe and, in a recent interview with The Sun, expressed his admiration for Liverpool and international teammate Roberto Firmino.

It’s claimed he was a target of the Reds in 2017 but it remains to be seen if they’re still interested in signing the player who’s still contracted to Inter Milan, who he has played just 10 times for since signing in 2016.