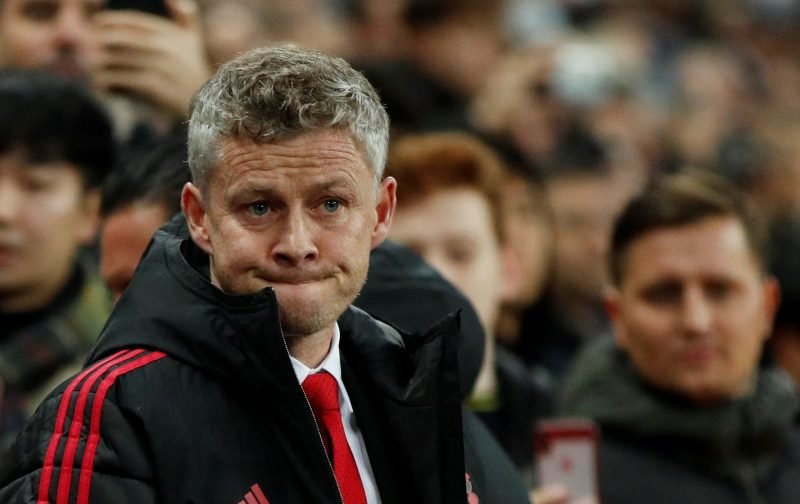 With the winter transfer window now been and gone, Ole Gunnar Solskjaer will now be fully focussed on trying to improve Manchester United’s results on the pitch.

Following the January addition of Bruno Fernandes from Sporting Lisbon, plus the loan capture of striker Odion Ighalo, the Norwegian boss will hope his squad will now have more creativity and goals as he looks to secure a top-four finish.

The Red Devils are currently six points adrift of Chelsea, who occupy the final Champions League spot, with 13 matches remaining.

Whether or not United qualify for Europe’s elite club competition next season, one thing that seems certain is that they will again look to bolster their ranks in the summer.

There’s already been plenty of reports linking a number of players with a move to Old Trafford at the end of the campaign.

So who could the 13-time Premier League champions swoop for? We take a look at three players the Red Devils have recently been linked with…