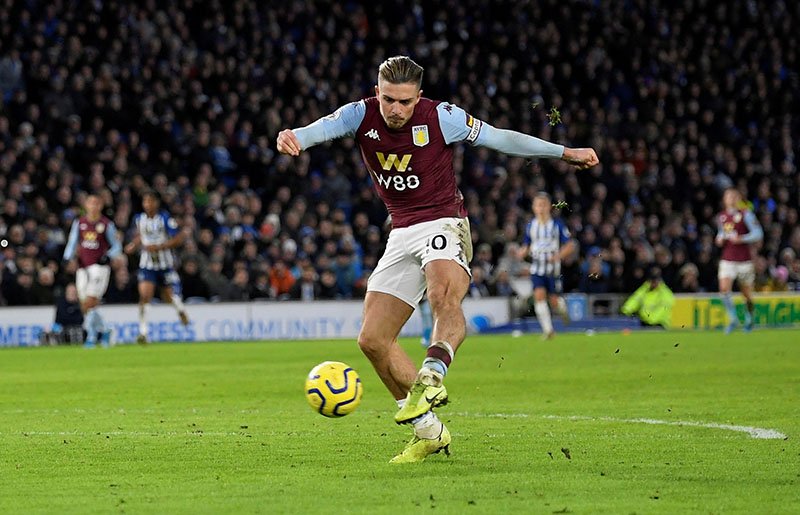 The 24-year-old has been in impressive form for his beloved Villans this season, registering seven goals and five assists in the Premier League.

It’s claimed that Solskjaer wants to play the creative number 10 alongside new signing Bruno Fernandes and Paul Pogba in a new-look midfield.

Grealish is considered a more realistic signing than Leicester City playmaker James Maddison, who looks likely to be playing Champions League football with Leicester next term.