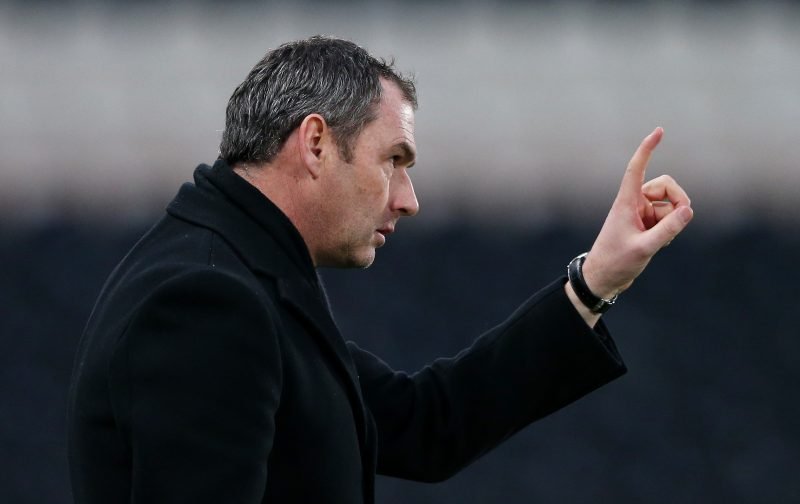 Swansea City are struggling this season, sitting at the foot of the Premier League and new manager Paul Clement has admitted that changes must be made in order for Swansea to retain their Premier League status.

It was only three seasons ago that Swansea were competing in the Europa League; achieving a historic 3-0 victory over Valencia away from home, so where did it all go downhill?

Since Michael Laudrup’s sacking in 2014, Swansea City have appointed five manager’s, one of which is Alan Curtis in the caretaker role twice.

If Paul Clement is determined to not join the list of short-term managers at Swansea; he must strengthen his squad in order to do so.

The former Deby manager recently acquired the help of French legend Claude Makelele in the dugout, an appointment that turned a lot of heads.

Clement also has the backing of the new majority shareholders of Swansea City, Jason Levien and Steve Kaplan, along with Chairman Huw Jenkin; who all share the same desire to remain a Premier League club.