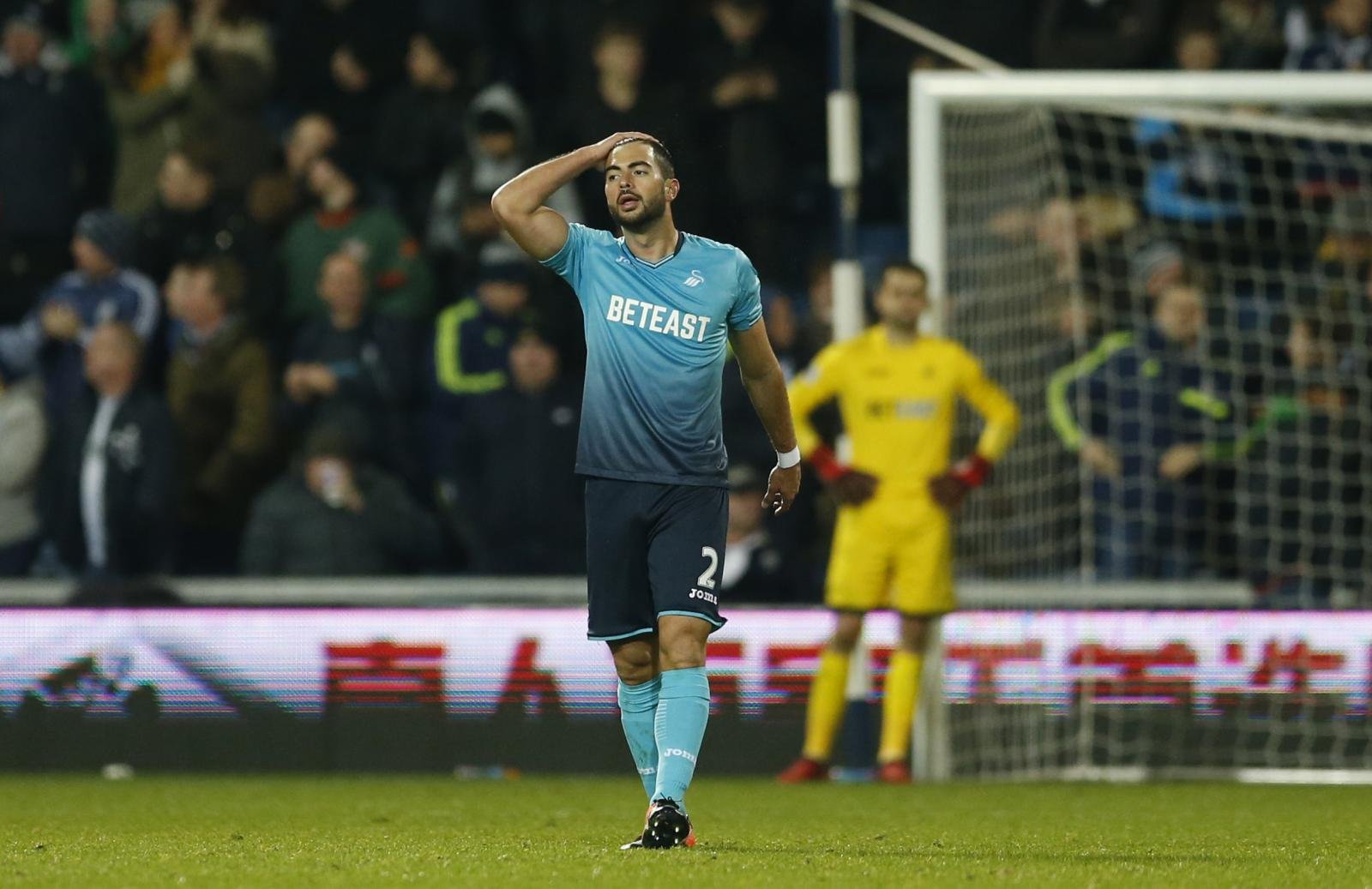 Since the departure of Ashley Williams, Swansea have not found a replacement who leads from the back and organises the defensive line in the manner he did.

Watching Swansea City’s defence has been painful at times; the lack of composure and shape has led to very sloppy goals being conceded by the South Wales side.

Jordi Amat and Mike van der Hoorn are extremely slow to react to danger whilst Federico Fernandez has been unfortunate with injury.

Alfie Mawson has looked impressive in many of his performances; however he is inexperienced in the Premier League which has seen some errors being made from the young Englishman.

Clement must look to sign at least one, preferably two centre backs if he wishes to gain solidity and shape in his defence which has conceded the most goals in the Premier League so far.

Mamadou Sakho and Andrea Ranocchia have been linked with a move to South Wales; both possess key attributes that could help Swansea’s survival bid.

Most City fans believe this is the most important area for Clement to strengthen and he must act quick as the upcoming fixtures for Swansea do not look any easier.