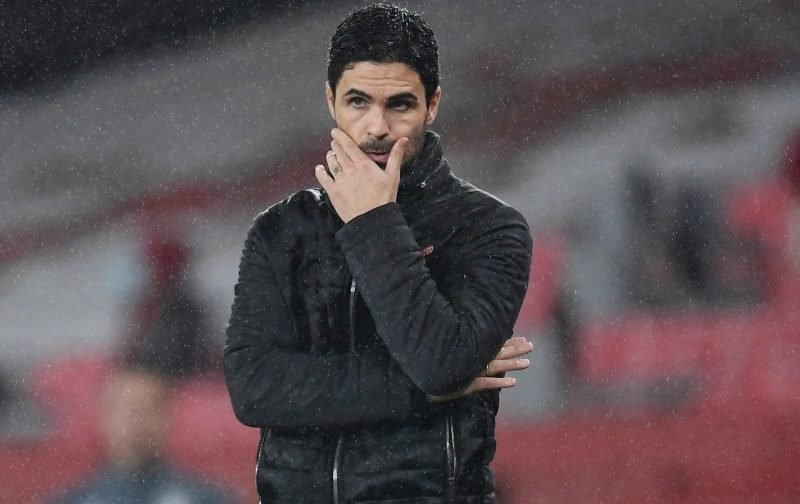 With the last international break of 2020 over, the Premier League returns this weekend with Arsenal travelling to take on Leeds United on Sunday (4:30pm kick-off).

After a fairly satisfying start to the season, the Gunners suffered a major setback last time out as they were beaten 3-0 by Aston Villa at the Emirates.

Mikel Arteta, who had also seen his team previously beaten by Leicester, Man City and Liverpool this term, will now be looking for his side to bounce back against a Leeds side who have lost their last two. 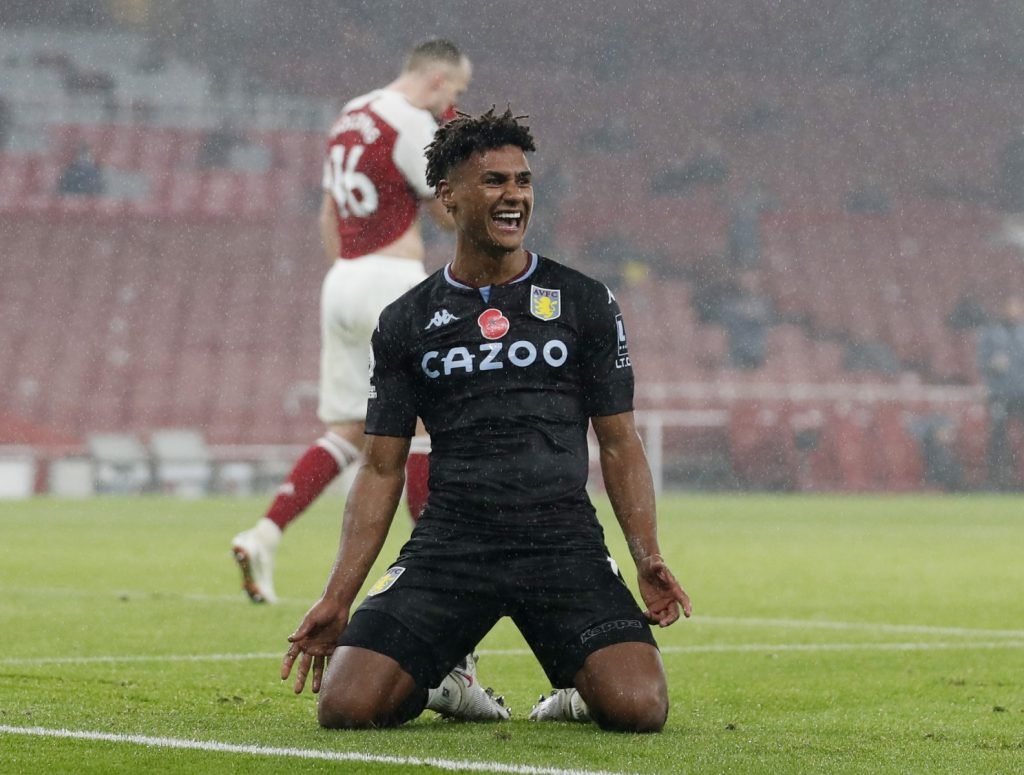 Arsenal were stunned by Aston Villa last time out.

With that in mind, here’s three Arsenal stars who we think could secure vital FPL points against Leeds… 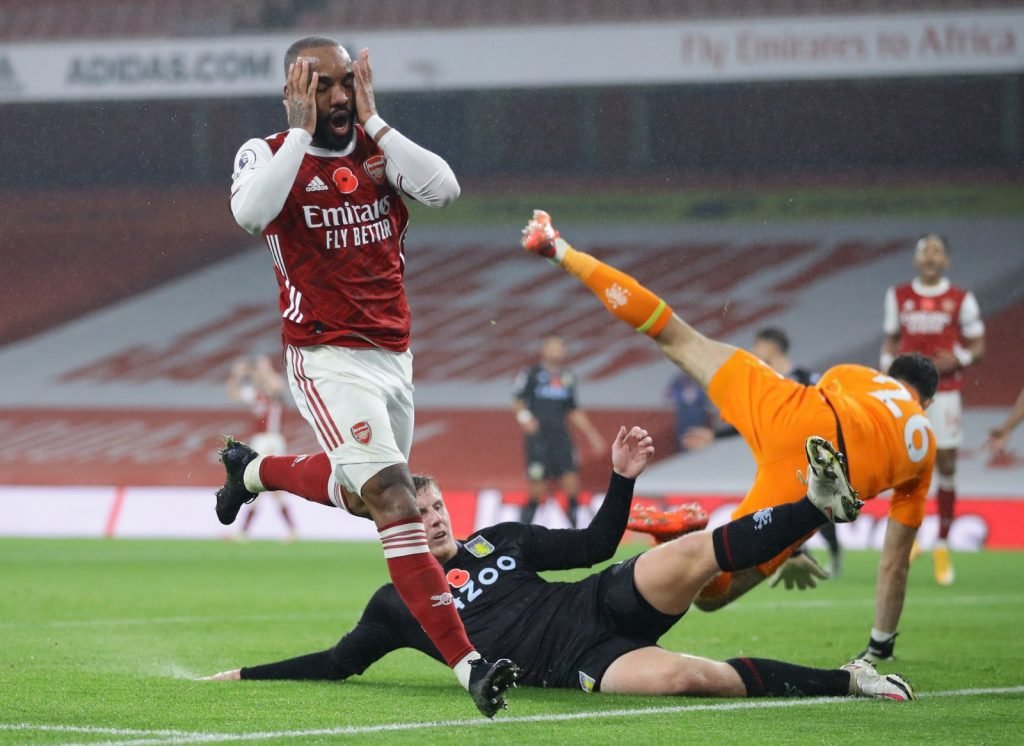 It’s never really that recommended to pick a striker out of form but this could be Alex Lacazette’s weekend. The Frenchman is still the Gunners’ top scorer in the league this term after netting in the first three matches. With the open manner Leeds play in we expect the 29-year-old to at least get a chance to end his six-game goal drought. You should also note that two of those three goals he has notched so far have come in away matches (Fulham and Liverpool).